The suspect was allegedly part of the gang that killed a Shoprite manager during an armed robbery. 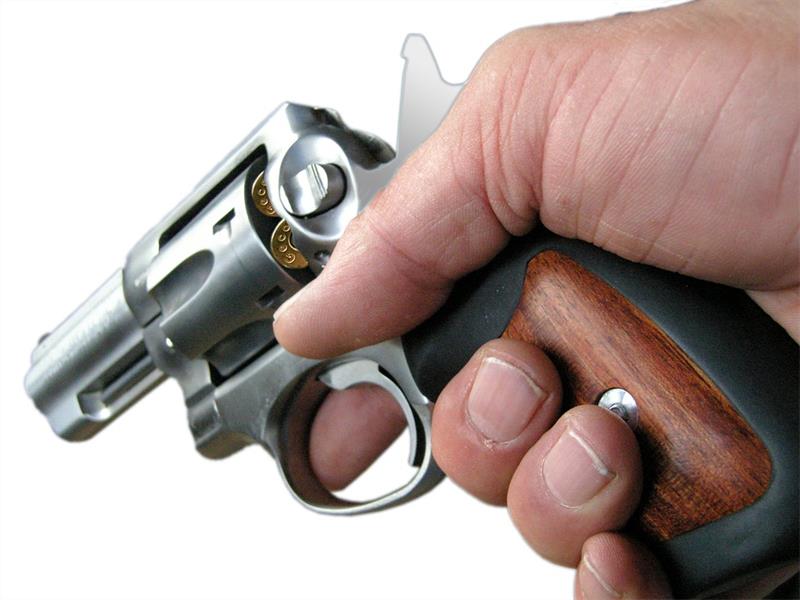 A suspect believed to have been part of a 25-man gang ended his own life while fleeing from the police on Wednesday morning, said provincial spokesperson Lieutenant-Colonel Lungelo Dlamini, Roodepoort Record reports.

It is believed the gang robbed a Shoprite store on May 29, during which the branch manager was shot dead.

A provincial investigating team was following up on leads, which led them to the suspect’s address in Bramfischerville. A shootout ensued, during which a detective was shot. The suspect fled, and police chased after him.

They found him in an open tract of land, where he had shot himself. An unlicensed firearm was found next to his body.

The detective is in a stable condition.

One suspect shot dead and two arrested in Club View