A sad farewell to ‘accomplished’ Mamoepa

He was the youngest to serve time at Robben Island, spending five years in the prison from the age of 15. 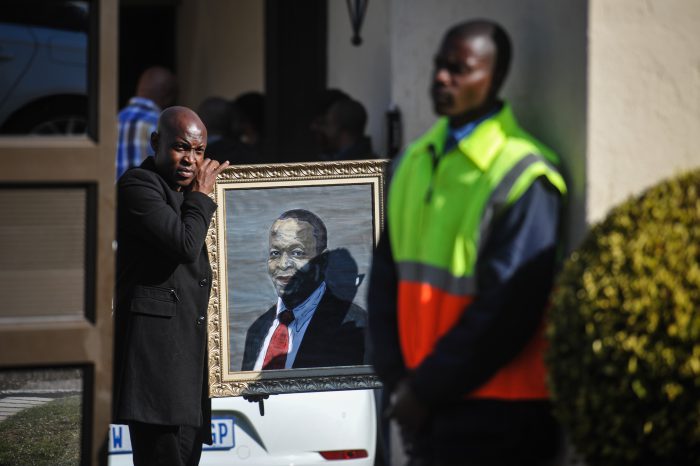 Pictured is a painting of Ronnie Mamoepa that was painted by one of the Deputy President's speech writers, Lebogang Hoveka, at Ronnie's home, 24 July 2017, Pretoria. Picture: Jacquews Nelles

Deputy President Cyril Ramaphosa’s spokesperson Ronnie Mamoepa was described as a “theoretician” and a “reliable communicator” who was “well accomplished”.

These were the words of government dignitaries who came to pay their respects to the Mamoepa family in Centurion yesterday following his death at the weekend.

“He was full of life and love. Wherever he was, you would feel his presence. Few people of his age accomplished what he has achieved in 40 years,” said Makhura.

Mamoepa was the youngest to serve time at Robben Island, spending five years in the prison from the age of 15.

The spokesperson’s death was a huge loss to the South African Communist Party, Nzimande said.

“You don’t go to a shelf to buy a communicator like Ronnie, who executed his work with so much distinction.

“We were shocked by this news. I landed from the UK on Sunday, but when I boarded my flight on Saturday evening, we heard that Ronnie had passed.

“He actually passed away right after our plane took off,” said Nzimande. Mashatile, who was a close friend of Mamoepa, praised him for his reliability and eagerness in working with the media. 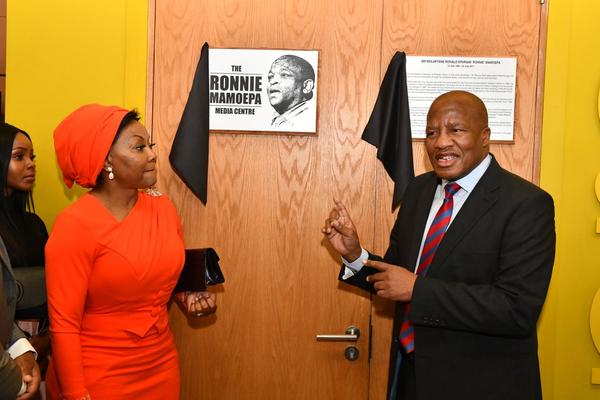 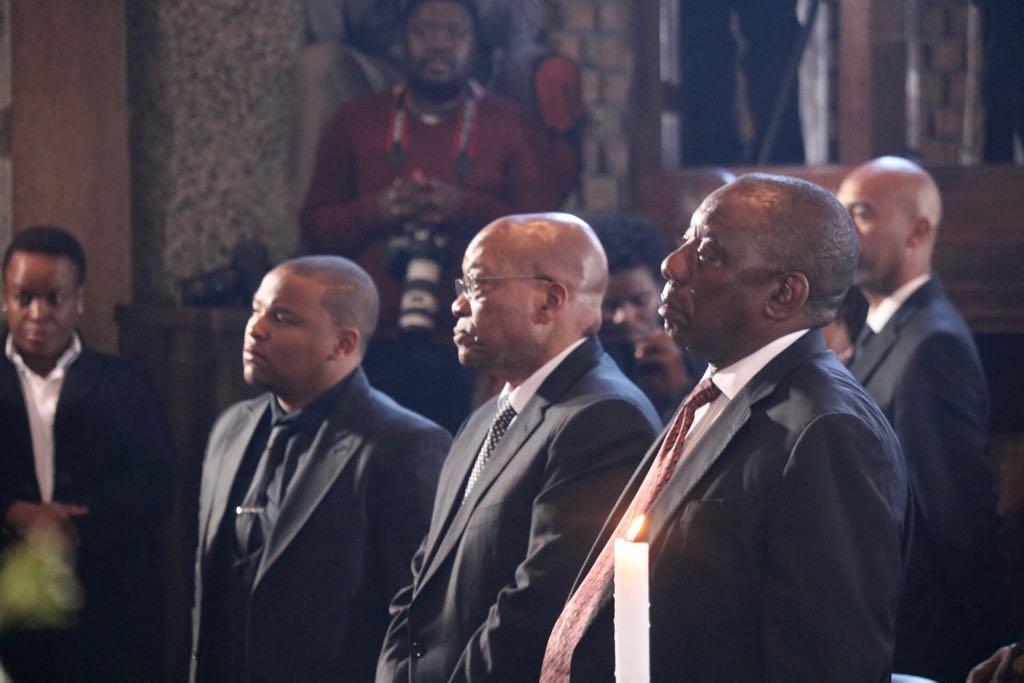 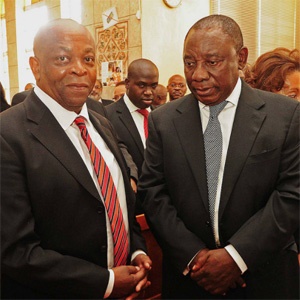