Just this past week, there was an attempted ATM bombing at a fuel station on the R40 and three armed robberies. 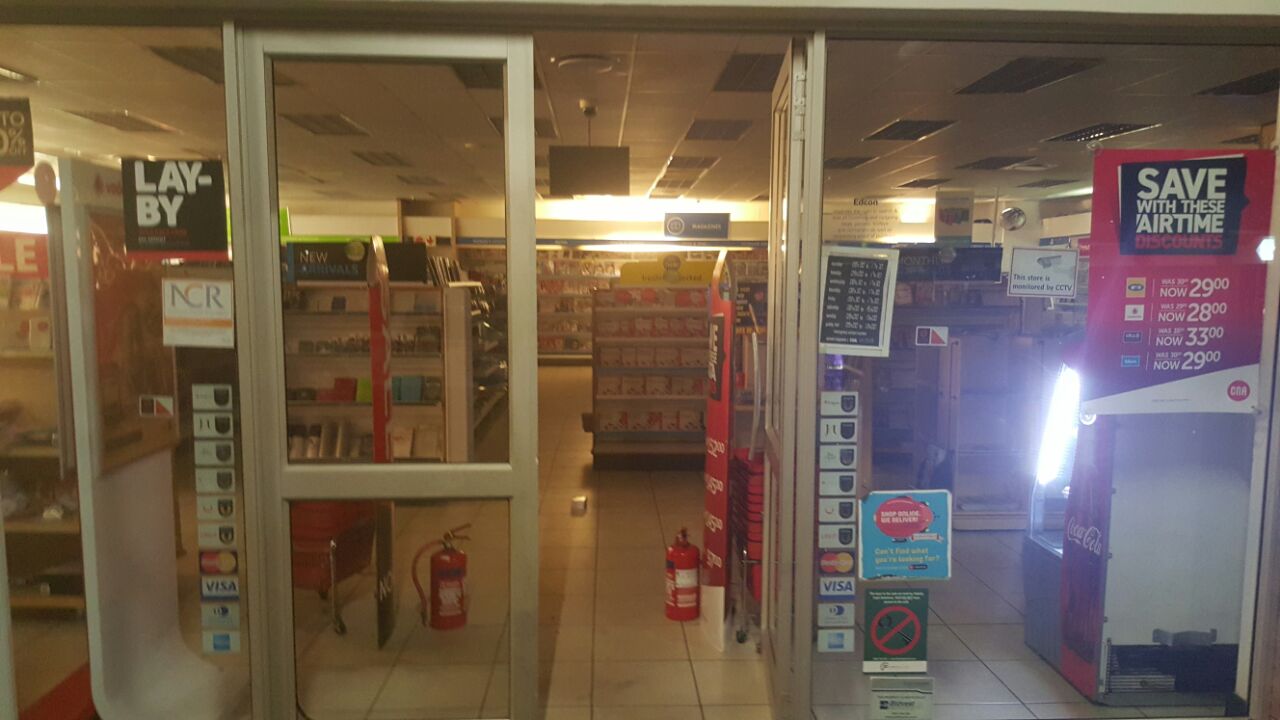 There seems to be no end to the spree of armed robberies that have plagued the Lowveld area, Mpumalanga.

Just this past week, an attempted ATM bombing occurred at a fuel station on the R40 and three armed robberies occurred, Lowvelder reports.

On Tuesday, four suspects attempted to bomb an ATM machine at Jathira Fuel Station on the R40 in the early hours of Tuesday morning.

They simultaneously broke into the MTN and CNA shops and stole cellphones. The men sped off in a silver Mercedes AMG C63.

Later in the morning, the same vehicle and suspects, took two guards hostage at the Jock of the Bushveld Centre in Barberton.

“They targeted the Vodacom shop and broke the security gate and glass doors with a crowbar to get in,” said Dednam. He said one of their security officers saw the Mercedes in front of the shop when he turned into the parking area of the centre.

“The suspects started shooting at him so he took cover and returned fire.”

The men fled the scene in the Mercedes, and the security officer in his vehicle chased after them.

Hi-Tech CSG Holdings Lowveld response manager Callum MacPherson said they had seven vehicles waiting for the Mercedes as it entered the Riverside area of the city.

“It sped past us at such a speed, none of our vehicles could catch up to it. We lost track of it in the Rocky Drift area.”

Mac Pherson said they had vehicles in White River on standby for the Mercedes but it never entered the town.

“We suspect they did not take it on any gravel road, but went in the direction of Kabokweni.”

Last night an armed robbery at a home on a plot on the R40 towards Barberton occurred. Bossies Community Justice’s Albert Gryvenstein said a man and his girlfriend were at home when he went out the house to get something out his vehicle.

“As he was opening the door to go back into the house, two suspects, one armed with a handgun pushed him inside.”

The man was tied up and put in the bathroom while they tied his girlfriend up and left her on the bed.

“They ransacked the house and took cellphones and tablets, clothing and drove off with his bakkie.”

When the suspects finally left, the man freed himself and his girlfriend.

“They ran to the neighbors house and called for help,” said Gryvenstein.

A call when out on the zello channel and all security companies, Nelspruit Concerned Citizens and police were alerted.

“They recovered the vehicle near Marietie not long afterwards,” he said.

MacPherson said the crime spree has been consistent for the past two months.

“We are having high incidents of crime. A lot of measures have been put in place to try and prevent crimes, but there is a growing concern that when is this going to stop.”

Provincial spokesman Brig Leonard Hlathi said according to their records crime was actually on the decrease in the province as whole.

“However we are not satisfied because there are people becoming victims of atrocious acts. We do not want to see any crime, we call on everybody to help us regarding this.”