Decomposed body of woman found on the West Rand

She was naked from the waist down and only had a shirt on. 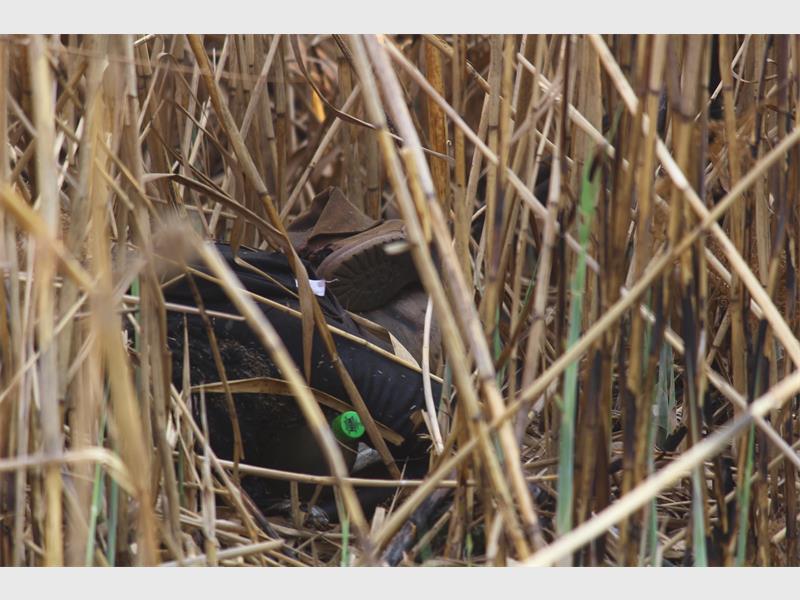 The body of a woman was found between the reeds in Wentworth Park.

A man who was collecting bottles in a valley between Monument, Wentwork Park and Factoria stumbled across a gruesome scene when he discovered a decomposing body between some reeds, Krugersdorp News reports.

The man, who wished not to be named, collects plastic to sell to sustain his family, but said he has never seen anything like this.

After he saw the body, he ran to some houses nearby and told them to contact the police.

Dowry High Risk Unit, the Krugersdorp Police, EPR, Sector 4’s Community Policing Forum, and other officials were summoned to the scene and secured the location of the body.

It was initially thought that the body was that of a man, however, after evidence was collected and the body was flipped over, they realised it was a woman. 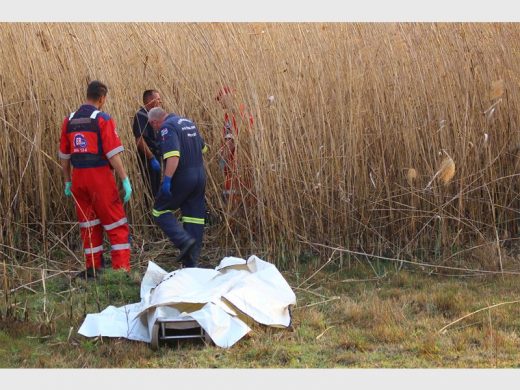 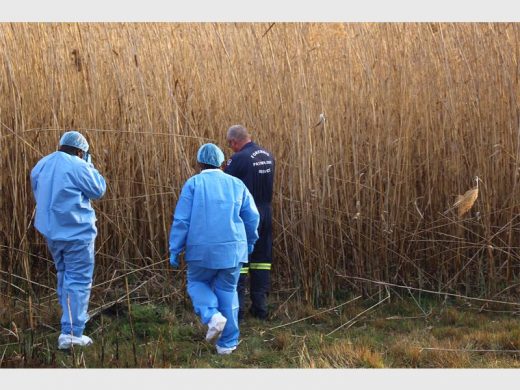 Members of the Krugersdorp Police and a member of the Roodepoort Forensic Pathology Department investigating the scene.

She was naked from the waist down and only had a shirt on. It was speculated that she was raped before she was killed, but this needs to be confirmed during the investigation.

Krugersdorp police opened a case of inquest after the discovery.The deceased was wearing a black jersey, with a blue T-shirt and brown boots. The cause of death will be determined by a postmortem.

The Krugersdorp police are appealing to the community to assist with information that could help identify the deceased. Information can be forwarded to the Krugersdorp Ppolice on 011 951 1151 or the Crime Stop number on 08600 10111.