One suspect shot in the head during West Rand drama

The suspects were involved in a hijacking earlier on that day. 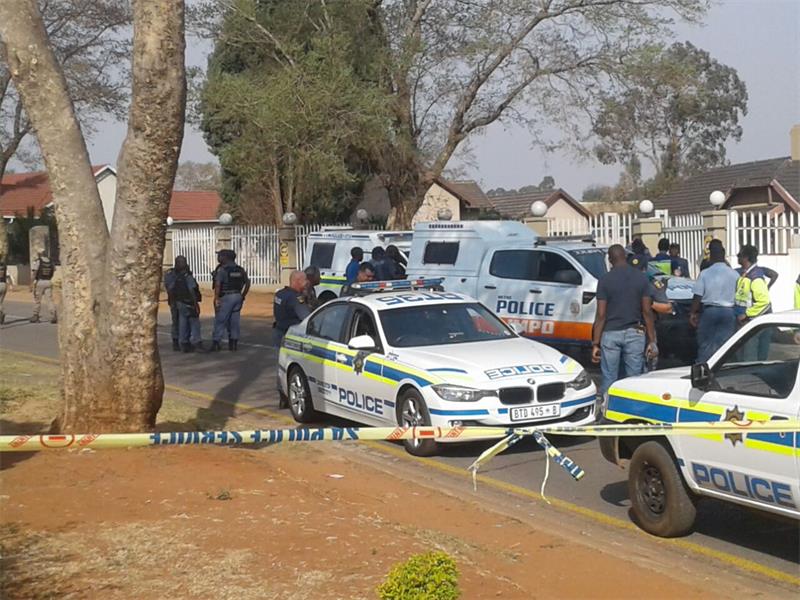 The scene of the crash.

There was high drama in Fleurhof yesterday afternoon when four suspects crashed their vehicle during a shootout with the police, Roodepoort Record reports.

It is alleged the suspects were involved in a hijacking earlier the day. SAPS and metro police pursued the vehicle at high speed on Main Reef Road. The suspects opened fire on the officers, but lost control of the vehicle on Winze Drive, crashing it into a wall. 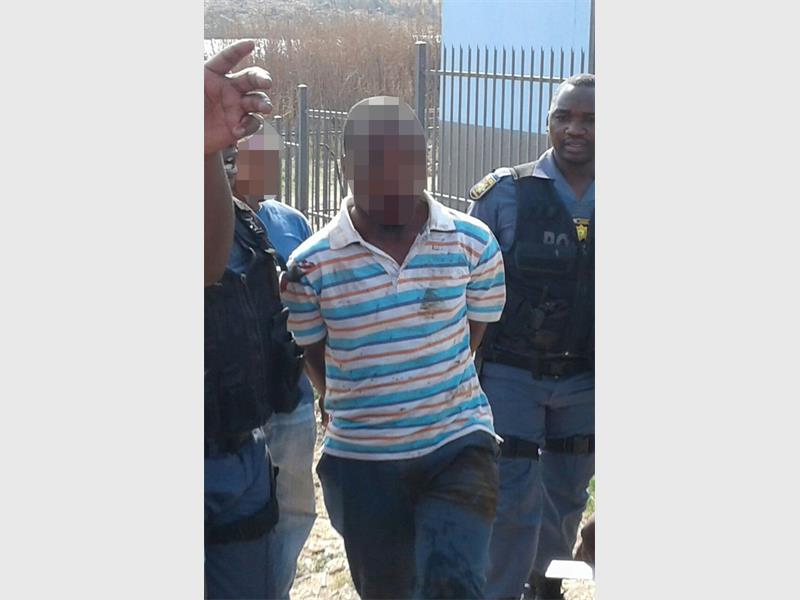 A bleeding suspect is being led to a police vehicle. (Photos supplied by Darian Kerani)

One suspect had a bullet wound to his head, and the other three were seriously injured, but it hasn’t been confirmed whether the suspect with the bullet wound survived.