Part of the plan is to encourage people and animals to live in harmony together. 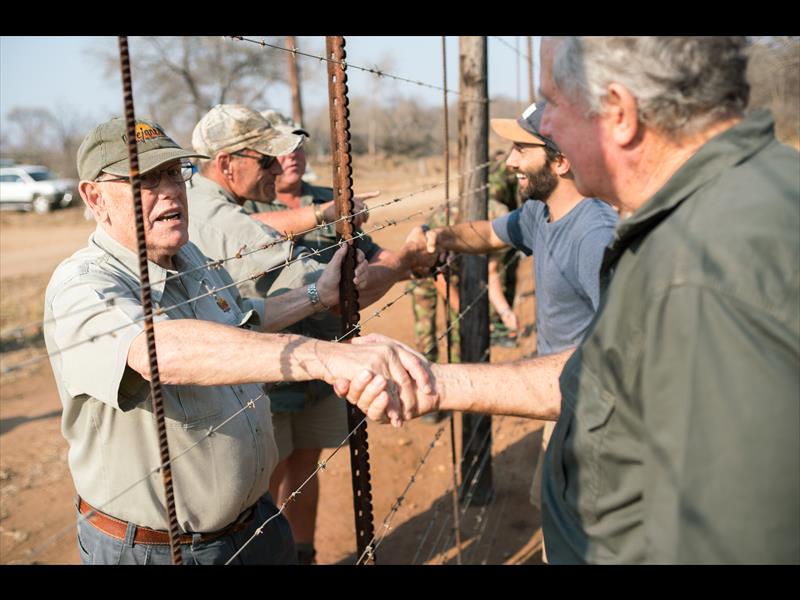 Two weeks after the fences came down on September 14, the former Amsterdam Hunting farm became a part of the Greater Kruger National Park (GKNP) and bull elephants trotted on a land they have not been on for approximately 80-100 years, Letaba Herald reports.

The GKNP, which refers to over 20 private reserves to the west of the Kruger National Park (KNP), has added on an additional 2000 ha of land, which extends the habitat for animals north of the Hoedspruit Air force Base road.

Just a few minutes out of town, the GKNP has contributed to the growth of Hoedspruit as a wildlife capital and Amsterdam Hunting Farm is now known as Prideland Conservancy.

John Lategan, shareholder in the Pridelands, said: “People and animals should live in harmony together, and part of our objectives should be to teach people how beautiful nature is and how animals form a part of our heritage. By allowing the Greater Kruger to extend all the way to Hoedspruit, we are bringing people and wildlife together.”

“The year long rehabilitation project has been a successful one, and a limited number of people are allowed in the area, providing a far less crowded safari experience which gives visitors the true feel of nature,” concluded Lategan.