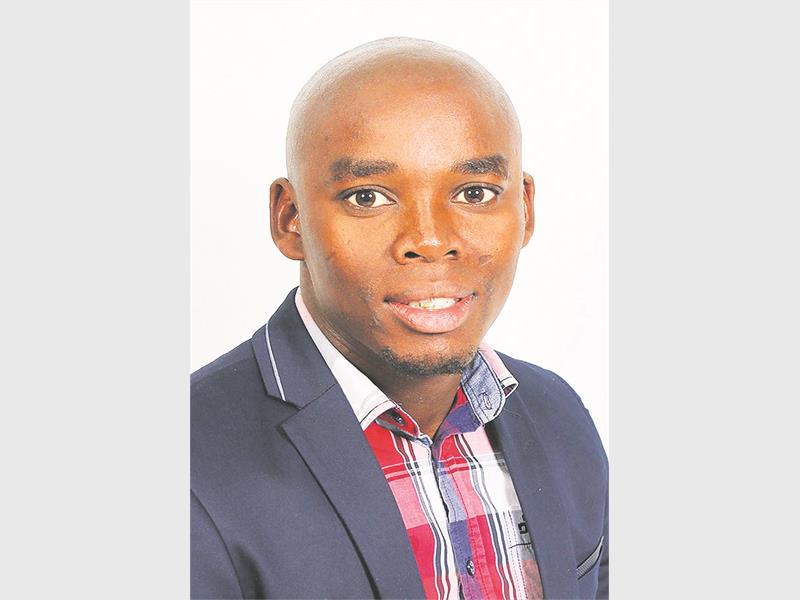 Cllr Mncedisi Maphisa spent the weekend behind bars after allegedly doing the 'solitary rhumba' in the company of a female he gave a lift from Ulundi.

The AbaQulusi deputy mayor spent a few days behind bars after a woman opened a sexual assault case against him in KwaZulu-Natal, Vryheid Herald reports.

It is alleged the deputy mayor, Mncedisi Maphisa, had been giving the woman in question a lift from Ulundi to Vryheid when the incident occurred.

Cllr Maphisa appeared in the Vryheid Magistrates’ B court and was released on R3 000 bail.

The case has been postponed to January 17, 2018, for further investigation.

The unfortunate sex scandal comes just two months into the deputy mayor’s term. The council struggled for months to swear him in with IFP members adamantly saying they did not want Cllr Maphisa in any leadership position, even going so far as to release teargas and throwing eggs at councillors in the council chambers to demonstrate their disapproval.

Despite these protests, the council eventually managed to swear Cllr Maphisa in on August 17, after locking unruly members of the party out.

The unwelcome controversy comes at a very inconvenient time for the IFP as they prepare for the Ward 18 by-election.

According to a statement from the IFP’s spokesperson, Blessed Gwala, the party is aware of the allegations but believes that it will remain an allegation until tested in a court of law.

“The law dictates that a man is presumed innocent until proven guilty, which puts the party in a position to allow the law to take its cause before embarking on any action,” said Mr Gwala.

The ANC Women’s League has also stood up to say that they were disturbed by the growing number of rape and women abuse cases in the region and that the matter regarding Cllr Maphisa should not be swept under the rug.

“While we take into account the principle of innocent until proven guilty, the ANCWL supports the complainant and calls for the law to take its course,” read a statement shared by the ANCWL regional secretary, Phumzile Selepe.

“Cllr Maphisa’s behaviour declares him unfit to obtain bail or hold any public office. The court needs to send out a clear message that rape and gender based violence will not be tolerated any longer in our society,” Cllr Selepe went on.

She called for ANCWL members, supporters and other members of the public to unreservedly support the victims of rape and abuse as the rise in these cases calls for all sectors of society to unite and ensure that law enforcement agencies punish perpetrators irrespective of their stature in society.

NMU rape suspect intends to plead guilty to all charges