In the letter Naicker asserts that 'government' and the minister of higher education failed to take action, Presidency confirms it has referred the matter to Prof Mkhize. 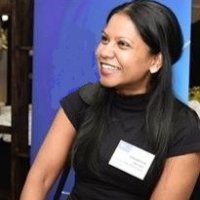 “In light of the failure of Government, and in particular Mr. Deputy President, as well as the Honourable Minister, to take any action, the concerns and criticisms above seem justified. It seems clear that the battle against corruption promised at Davos is slow out of the starting blocks.

“The Honourable Minister Nzimande, duly represented, communicated an intention to comply with a subpoena duces tecum served on him to provide our client with the Independent Assessor’s report (appointed by the Minister of Higher Education on or about 22 November 2010) into the affairs of the University of Zululand in terms of s44 to s47 of the Higher Education Act 101 of 1997,

The communication also laments that “It is a great pity that resort to Courts is necessary in order to compel the Executive to fulfil its functions.”

Acting Chief Director of communication in the deputy president’s office Tyrone Seale this morning informed The Citizen the letters have been received at the Union Buildings and were in turn referred to the minister of higher education and training Prof Hlengiwe Mkhize.

Meanwhile, the legal firm mentioned in minutes of Unizulu executive council meeting understood to have been held two weeks ago and where it was mentioned the company will undertake investigation into seven areas as outlined in the “terms of reference” has denied being given a contract do so by Unizulu.

Among the “terms of reference” in the minutes The Citizen is in possession of, the conveyancing attorneys are tasked with, among other things, investigating the relationship between the university and portfolio committee on higher education and training and the “recommendations” of the committee on the institution.

“For the record, we do not have a prior business relationship with Mr CV Gamede [Chairperson of Coucil]. We do work for Umgeni Water as one of their panel attorneys. We continue to do work for it. We handle their conveyancing and litigation work. We have never met or consulted with Mr Gamede on all matters we have handled on behalf of Umgeni Water,” an official of the law firm wrote to The Citizen in response to a previous story.

SEE THE LETTER BELOW 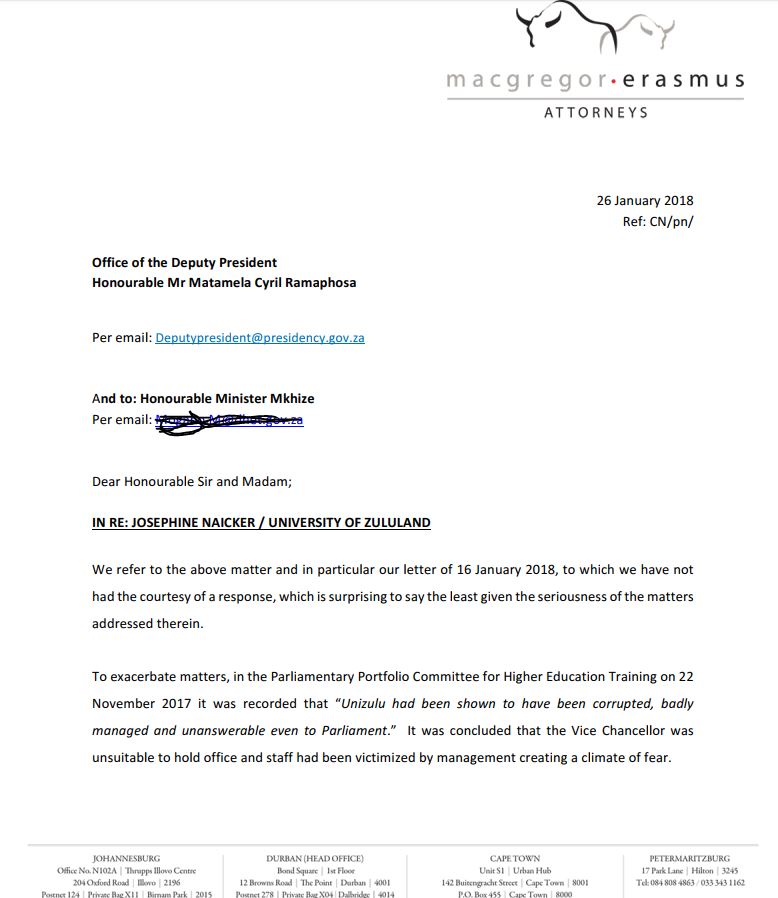 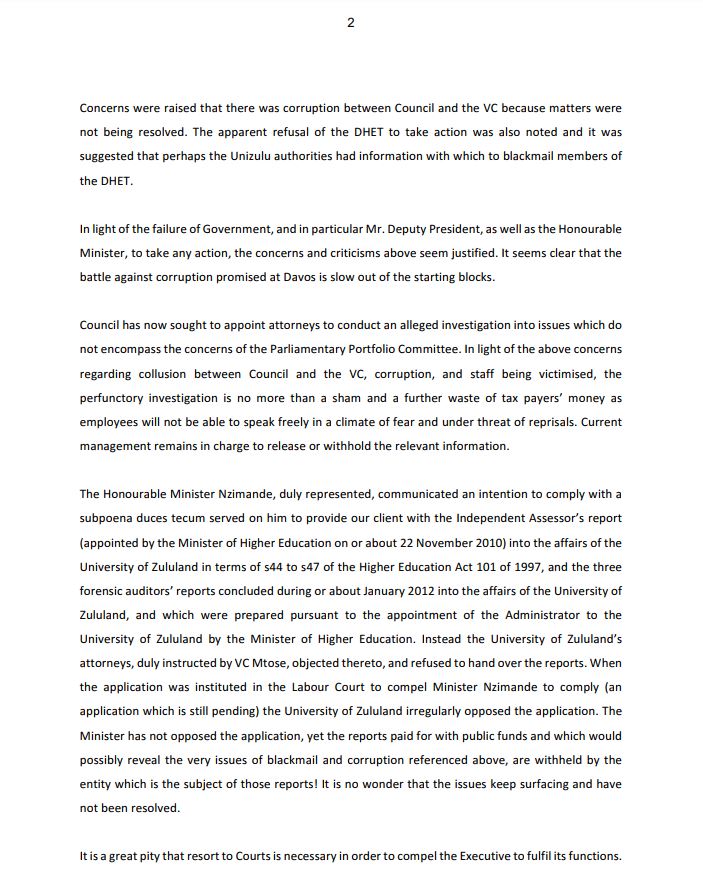