An eight-year-old primary school pupil was left with a bloody nose and swollen face after a teacher at a Pretoria school allegedly hit her in the face with a book. 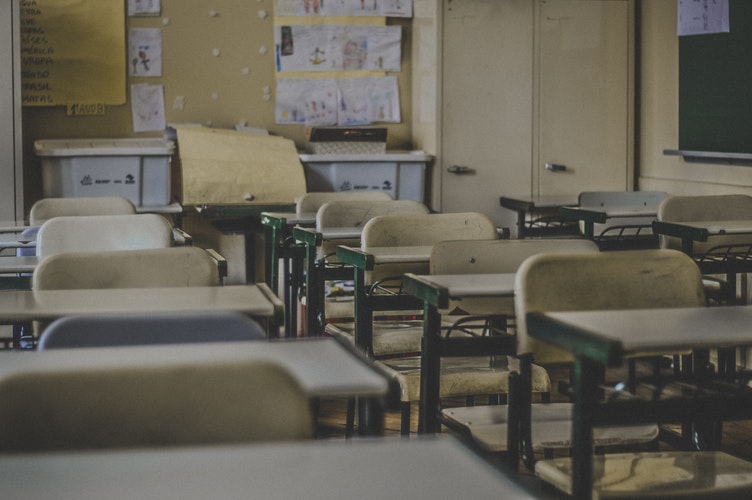 An eight-year-old primary school pupil was left with a bloody nose and swollen face after a teacher at a Pretoria school allegedly hit her in the face with a book for not completing her work.

The girl, a Grade 3 pupil from PS Fourie Primary School in Eersterust, had walked back into class after the end of the first period on Friday when her teacher asked to check her book.

“According to my daughter, the teacher took the book and threw it in her face! Only because my daughter hadn’t finished her work on time. Apparently the teacher continues to hit other children on the head too,” said mother Melissa Forbes.

By Saturday morning, her daughter’s face and nose were swollen and she had a “nonstop bleeding nose”, Forbes said.

“Her face was swollen up on the one side so on Saturday morning we took her to the doctor, our own private GP, for the nonstop bleeding nose. The doctor said her nose was injured internally as a result of the [alleged] assault.”

Forbes said the matter was reported to the school principal, but her daughter was in physical and emotional pain.

“She has embarrassed my child and assaulted her for doing nothing wrong. My argument with the principal was, if my child was a problem child, or is disruptive and doesn’t complete her work, they should have called me. But I never got a call.

“She is fine now, but she was scared to go to school until I convinced her and told her about the importance of getting an education.”

Gauteng education department spokesperson Steve Mabona said they were concerned about the incident, even though the teacher apologised to Forbes.

“The department is always concerned about any allegations of bullying in schools and implores teachers and pupils to refrain from acts of misconduct,” he said.