The man faces charges of rape, robbery and housebreaking. 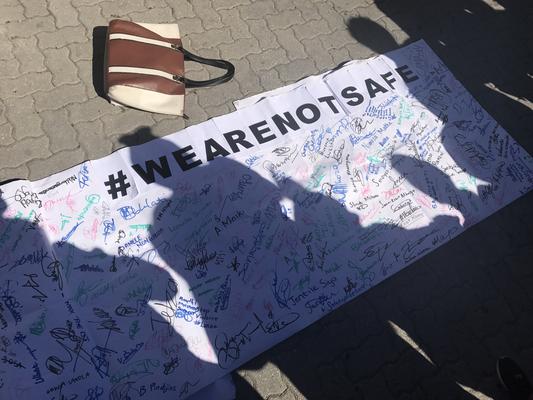 A 29-year-old man charged with raping two Nelson Mandela University (NMU) students is expected back in the Port Elizabeth Magistrate’s Court on Tuesday.

During October last year, a 25-year-old student and her friend were violently attacked in a computer lab at the Second Avenue Campus.

The man allegedly raped the students, robbed them of their cellphones and stabbed one of them with a pair of scissors.

The women were then forced to take a computer and monitor, which they had to carry until they were outside the building.

The attacker ordered the women to pass the loot to him before he jumped the gate and fled, police said at the time.