The powers-that-be at Boxing South Africa (BSA) will have to dig deep to find the money owed to Branco Milenkovic after Judge Margaret Victor found in the promoter's favour as the defamation case against the regulator and CEO Moffat Qithi drew to a close yesterday. 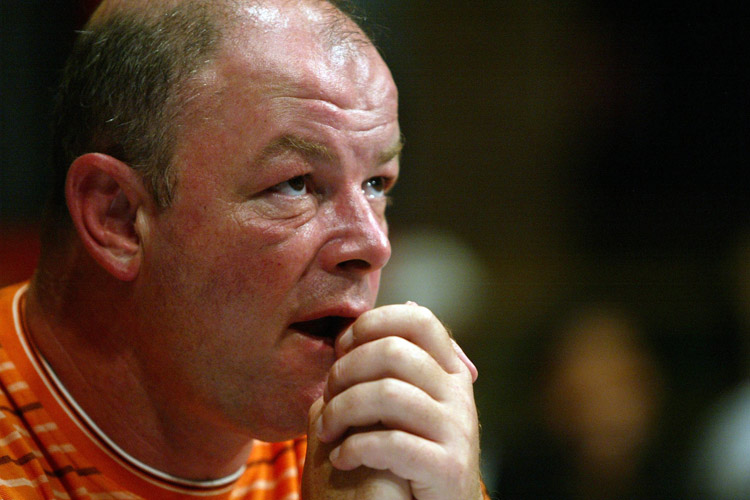 In what is reported to be the biggest defamation award ever in the country, BSA will have to fork out a total of R500 000, excluding the legal costs – which the defendant is also liable for – as the case was closed in the South Gauteng High Court yesterday.

Milenkovic sued BSA and Qithi – currently serving a suspension after he was found to have lied about his criminal record – after comments made by the-then CEO to two separate publications after Noni Tenge was stripped of her International Boxing Federation welterweight world title.

Tenge was the first woman from the African continent to win a legitimate world title, but was forced to relinquish her crown in 2012 after failing to defend it.

”It’s unfortunate that this is the route that a stakeholder had to go to in order to get resolution on this matter,” Milenkovic said shortly after the judgment was handed down.

“It is unbelievable how this court case has exposed wrongdoing within BSA and I hope that they will learn from this, including the Ministry and the Department of Sport and Recreation.”

Qithi and acting CEO for BSA, Loyiso Mtya, were both in court yesterday, but refused to comment on the ruling with the latter telling journalists: “I won’t be saying anything.”

In her ruling, Judge Victor questioned the accuracy of Qithi’s testimony while under cross-examination and stated that it was “difficult to find consistency” and “it lacked clarity and frankness”. The judge also stated that Qithi’s comments “were inspired by malice”.

The ongoing battle over the ownership of television rights, for which Milenkovic has also turned to the courts, will resume in September.