A 55-year-old suspect attacked a man with a machete at Bedford Centre, according to the police. 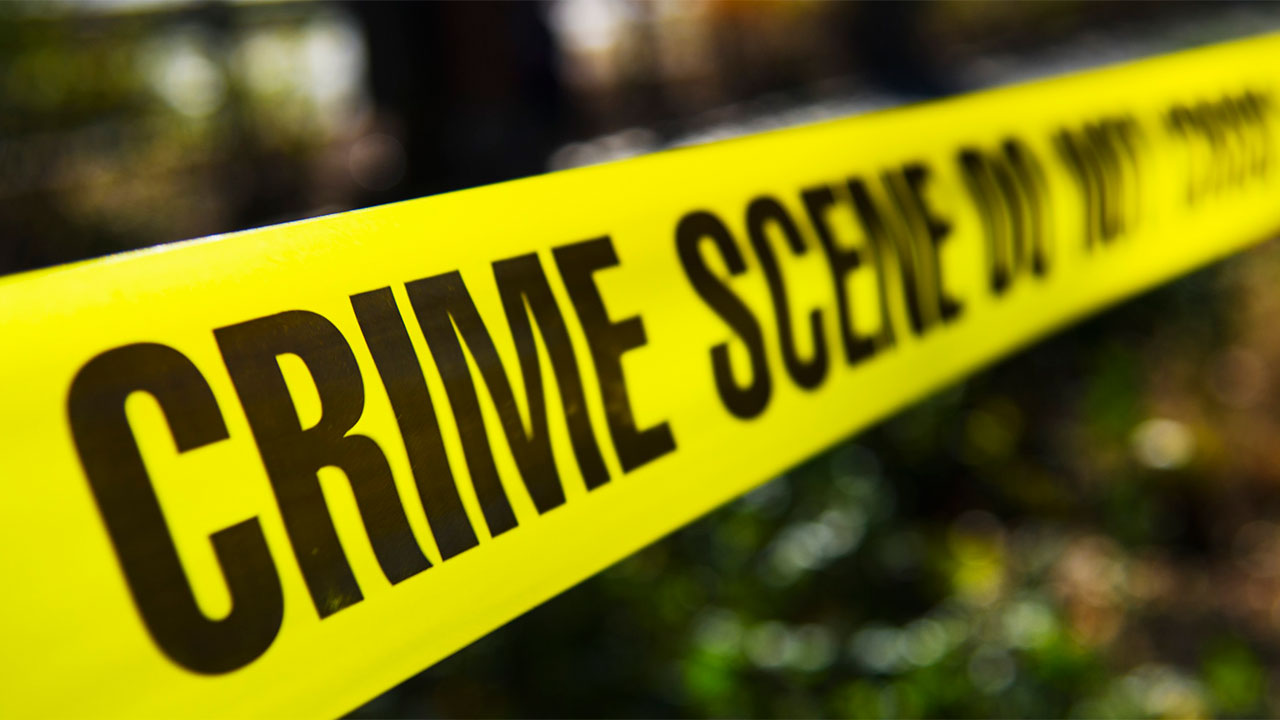 Bedfordview SAPS confirmed a man attacked another man with a machete earlier today at Bedford Centre.

According to Bedfordview SAPS spokesperson Captain André De Jager, Bedfordview Police Station received a call about a dispute between a man and a woman.

“The parties involved later moved to Bedford Centre where a 55-year-old suspect attacked a man with a machete,” said De Jager.

He said the victim sustained head injuries, and was taken to a local hospital.

“The suspect was arrested on a charge of assault GBH and taken to Bedfordview Police Station. We cannot disclose further information at this stage. The investigation continues,” said De Jager

Bedfordview is another country I tell you https://t.co/VNcyabZZm2

The whole of Bedfordview needs to come together and slaughter a bull. Bruh, so much violence in one place and one mall?

Bedfordview is basically where all the country's crime happens https://t.co/q2jlZB4xK1