The Barokologadi people had their ancestral land returned to them in 2007 after they were forcefully removed by the apartheid government. A herd of Nguni Cattle are seen at a Kraal near the Molatedi Village, 19 September 2018, North West. Picture: Jacques Nelles

After more than a decade of waiting for their land to be returned to them, residents of the Barokologadi ba ga Maotoe village secured a multimillion-rand investor to build business projects to benefit the entire community.

But the investors were on the brink of pulling out of the eco-tourism project as the village had been struggling for years to get the approval from the department of rural development and land affairs.

All that was needed was for the department to lift development restrictions to allow for the registration of a lease agreement between the land owners and the investors as they planned to build lodges and a tourism site.

The Barokologadi people had their ancestral land returned to them in 2007 after they were forcefully removed by the apartheid government in the ’40s and ’50s. 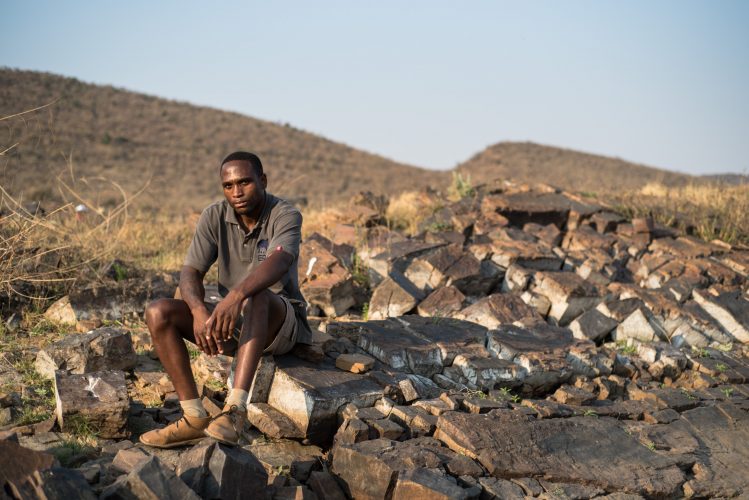 Since their removal, most of the 26 000 hectares of land in the rural Molatedi village – North West province – had been embraced by the big five animals and various wildlife as 16 000 hectares of it was within the exclusive Madikwe Game Reserve.

Following a restitution of the land rights claim in 1996, their land was successfully transferred. However, this excluded the deed to the Eerstepoort farm, which was part of their land and also included the Molatedi Dam.

But the land owners were not asking for the restitution of the dam as it was government property.

Following the handover of the land in 2007, the Barokologadi decided to use it for eco-tourism purposes which would benefit the 15 clans under the Barokologadi village, said Amos Setou, general manager of the Barokologadi Communal Property Association, an entity formed in 2007 to manage land on behalf of the residents. The land transfer was, however, marred with challenges from the nearby Baphuting clan, who claimed the entire piece of land was theirs.

According to the Baphuting people, who were adopted as the 15th clan of the Barokologadi when they sought refuge from the village before the 1950s, they are the rightful owners of the title deed. This led to years of dispute, which was settled by the Land Claims Court in 2002 after mediation between the two Tswana clans.

The mediation agreement concluded that the land would also benefit the Baphuting as they were part of the larger Barokologadi village.

Since then, proposals to build over 80-bed lodges on the remaining land seemed attractive to ERP Conservation Projects, an organisation that allocated R140 million as investment on the eco-tourism project. The project was to create between 200 and 250 jobs.

It appeared the project was smooth sailing after the court ruling, but another process hindered the project. The ongoing dispute between Baphuting and the Barokologadi led to losses in investment money, with the department of environmental affairs pulling out their R15 million investment meant to benefit the land.

This included the department of rural and land affairs delaying in lifting restrictions on the land, saying it was due to the dispute with the Baphuting people. 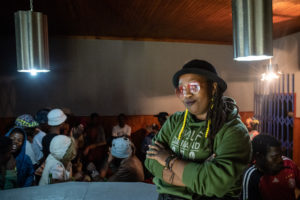 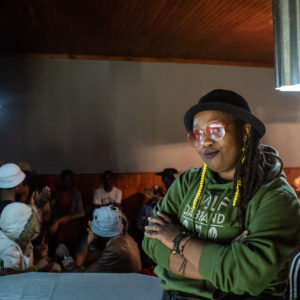 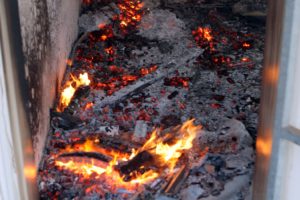 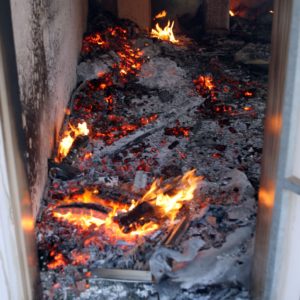 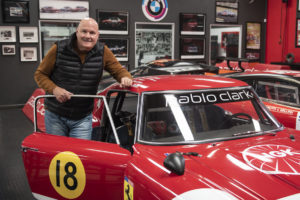 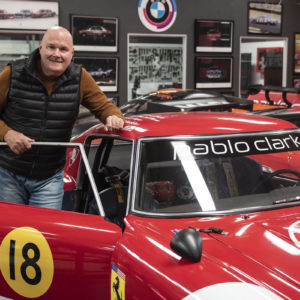