The province is recovering from the worst drought in a century over the past three years, leading to political squabbling. 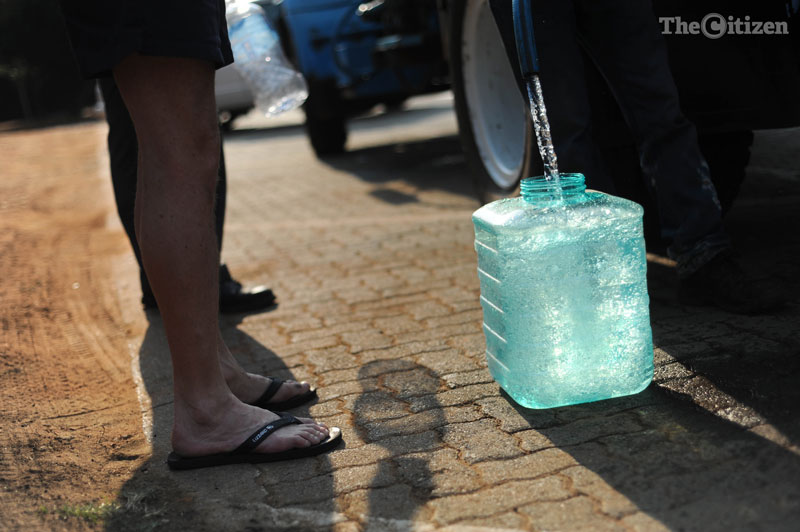 A water shortage affecting several Western Cape municipalities has culminated in a political squabble between the governing Democratic Alliance (DA) and the opposition ANC.

This after the provincial ANC accused the DA of failing to manage the exigency which was compounded by wildfires in the Overstrand region last weekend.

Writing to The Citizen, ANC Western Cape spokesperson Dennis Cruywagen, said: “The situation in Kannaland is proving what we have been saying all along: the DA talks a good talk, excels in criticising, but that’s about all it can do.”

Cruywagen said the party failed to timeously manage water shortages in Cape Town, Beaufort West and Laingsburg, and was failing the ANC-run Kannaland.

The province is recovering from the worst drought in a century over the past three years, affecting agriculture as well as drinking water. This month, disaster relief NGO Gift of The Givers was approached by Kannaland to help with drinking water.

The NGO said more municipalities were expected to ask for help in the water-scarce Little Karoo region. Many of the municipalities around Kannaland and Overstrand relied on borehole water.

The province directed enough resources and time towards managing the situation and would be spending R78 million this year on alleviation projects in the region. “We urge communities and municipalities and other entities like Gift of the Givers to please call the disaster management centre if there are concerns about water shortages in any community,” said Styan.

“To date, not a single community has not had drinking water in the Western Cape, despite the worst drought in recent history. “The province has been attending to the Kannaland situation for a number of years.

We’ve drilled and outfitted, amongst others, 12 boreholes, some of them with solar panels. “Towns in the Karoo have not relied on surface water for years. The towns use groundwater via boreholes.” ANC Western Cape secretary Faiez Jacobs lashed out at the provincial government calling the situation “sickening”.

“This is a severe failure in governance and shows that the municipality has lost confidence in the DA-led Western Cape provincial government to alleviate the water shortage caused by the drought,” said Jacobs. “While our people are suffering and facing severe water shortages, they boast of how well it is governing the Western Cape.”

WATCH: Ship carrying thousands of kgs of chemicals on fire off Canada coast
15 hours ago
15 hours ago

WATCH: Ship carrying thousands of kgs of chemicals on fire off Canada coast
15 hours ago
15 hours ago