Kagiso care centre dysfunctional due to lack of money

Staff haven't been paid since April last year, vulnerable children are turned away and social workers can't do home visits as there is no fuel. 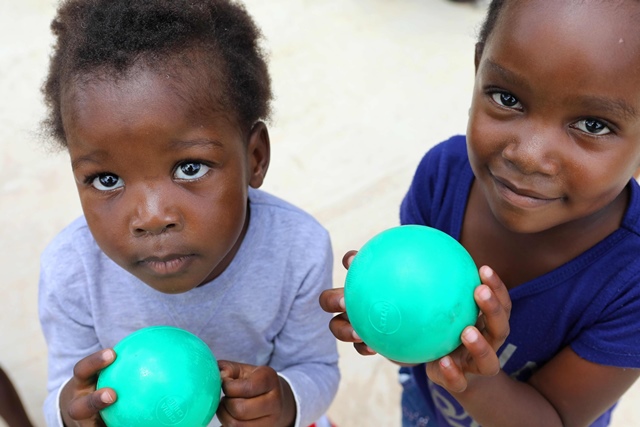 Child Welfare South Africa’s financial woes has left vulnerable children in the lurch, with staff at a care centre in Gauteng having last been paid in April last year.

With electricity supply disconnected for nonpayment, services have virtually come to a standstill in the organisation’s centre in Kagiso, Krugersdorp.

The centre’s core function is assisting abused, abandoned and neglected children with statutory services such as foster care, placements and mediation.

Demoralised staff have, however, had no choice but to turn away children in need of services and social workers have stopped community home visits as vehicles have no fuel.

One of the eight staff members, including social workers, who has been coming to work daily despite not being paid said: “It is painful to come to work daily but not be able to offer any services to the most vulnerable sector of the society.

“We have to turn them away because we are hungry and stressed ourselves.”

Bridget Masango, DA MP and member of the portfolio committee on social development, said she was shocked when she visited the centre yesterday.

“On average the centre provides services for more than 50 children, critical social intervention services, including crisis intervention and foster care. It is a scary situation, so many children not receiving such critical services,” she said.

He said these would be directed “to a relevant unit for response”, but could not be reached later.