It is reported that there are rockfalls and that the area is also flooded with water. 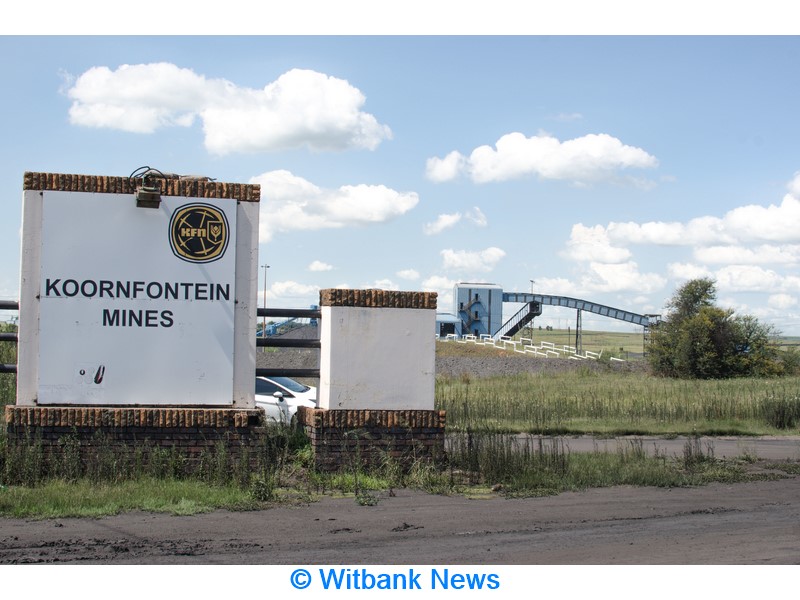 The search for the rest of the bodies at Koornfontein Mine (Gloria section) has been halted once again.

Attempts to find remaining bodies at the Gloria mine have once again been temporarily halted, reports Witbank News.

Last Friday, after the recovery of the 13 bodies, the mine search and rescue teams had to halt their search due to challenges that prevailed, and resumed again on Monday.

However, on Wednesday, it was decided that the search mission be temporarily suspended due to the volatility of the areas being searched.

It is reported that there are rockfalls and that the area is also flooded with water.

The collective also extended a call to those who were in the mine prior to the tragedy to come forth and shed some light as to where these bodies might be. 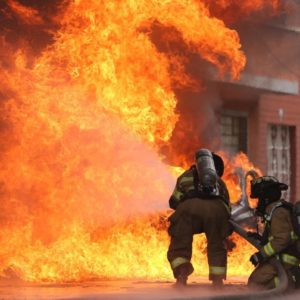