The CEO of Standard Bank was forced to intervene in preventing the payment of pension funds to businessman Kholofelo Maponya. 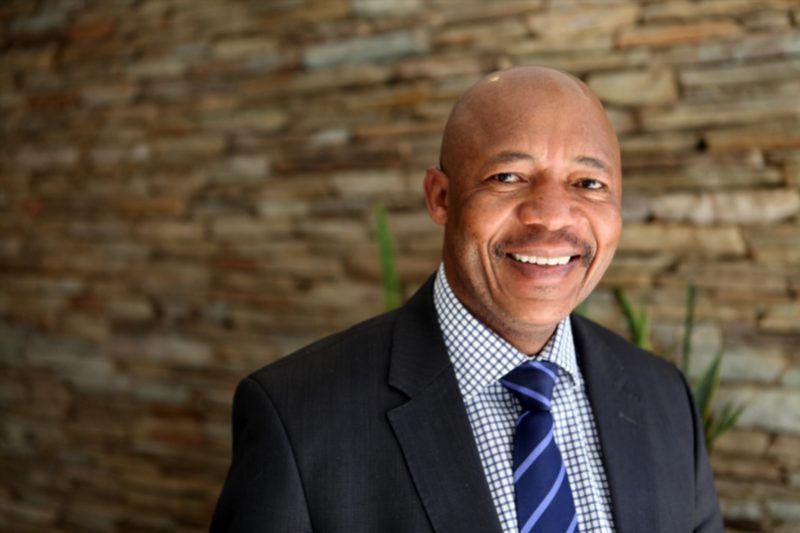 The Public Investment Corporation’s (PIC) former chief executive Dan Matjila and two other senior executives have been implicated in a complicated plot to facilitate an irregular payment of close to R100 million for the benefit of a select businessman.

On Wednesday, Ian Sinton, special senior counsel at Standard Bank, took the PIC commission of inquiry through the details of ongoing clashes that mortgage finance company, SA Home Loans, has been having with one of its directors Maponya whose consortium holds a 25% stake in the company.

Standard Bank holds a 50% stake in SA Home Loans, while the rest is split between the PIC and Maponya’s Bolatja Hlogo Consortium. Both Rajdhar and Masekesa are also directors at the mortgage firm representing the PIC.

Whose money is it anyway

The difficulties date back to 2016, when the PIC agreed to extend a R9 billion loan to the mortgage company for the purpose of establishing special purpose vehicles to extend home loans to members of the Government Employee Pension Fund (GEPF).

Maponya tried to claim R45 million in “transaction origination fees” from SA Home Loans on behalf of his company Maponya Investments Proprietary Limited (MMI), saying it was his “personal interventions” at the PIC that led to the approval of the loan. The board of SA Home Loans deliberated on the matter and found that there was no basis to Maponya’s claim.

The commission heard in Tuesday’s sitting that the PIC did not have a mandate with MMI to render services, and the payment would have been irregular. There was also an understanding that the fees, which are 0.5% of the loan, should be paid to the PIC’s biggest client, the GEPF, by the borrower – SA Home Loans.

But Maponya returned to the PIC and obtained a cession letter indicating that the GEPF would relinquish any claim to the transaction fees and these should rather be paid to MMI. The cession letter was signed by Matjila and named Rajdhar as the originator.

“Mr Maponya then informed me that this cession was the PIC’s chosen method of compensating him for his interventions for which SA Home Loans had denied liability,” Sinton told the commission.

This letter immediately necessitated the intervention of Standard Bank chief executive Sim Tshabalala, who called a meeting with Matjila “out of concern that the cession might be irregular”.

Tshabalala informed Matjila that the bank would oppose any attempt to have the money paid to Maponya and subsequently they would consider bringing “such a cession of a pension fund’s asset in these circumstances to the attention of the appropriate regulators”.

Sinton said Matjila informed the bank that he was not aware of the circumstances under which he signed the cession letter, stating that he “signs lots of things and he does not remember this document”.

Shortly after the meeting, the PIC retracted the cession letter, a decision Maponya sought to challenge but eventually conceded in writing that “the payment should no longer be effected”.

But that would not be Maponya’s last attempt to squeeze out the transaction fees that he believes he is entitled to.

Sinton said in the latter part of 2018 he was approached by the chief executive of SA Home Loans Kevin Penwarden who wanted to inform him about developments of “a highly sensitive nature”.

The developments had to do with an additional R10 billion loan that SA Home Loans had applied for at the PIC. When Penwarden met with Sinton and other representatives from Standard Bank, he informed them of Maponya and Masekesa’s attempts to cash out nearly R100 billion out of this transaction.

Maponya and Masekesa had allegedly informed an executive at the mortgage company that the PIC would only approve the R10 billion facility if SA Home Loans agreed to pay MMI R95 million “as an origination fee”. This condition had apparently been authorised by Matjila.

“They explained that this was made up of the R45 million not paid in 2016,” said Sinton, including R50 million, which was 0.5% of the current transaction.

Solicitation of a bribe

Sinton said he told Penwarden not to accept the “second-hand information” and should directly ask Matjila if indeed he had given this order. In addition, he told Penwarden to consult the company’s lawyers on what to do “because one could interpret this as the solicitation of a bribe”.

After getting legal advice and informing SA Home Loan’s auditors, he subsequently reported the matter to the Hawks as a contravention of the Prevention and Combatting of Corrupt Activities Act where Matjila, Rajdhar, Masekesa and Maponya are accused of wrongdoing.

Both Masekesa and Maponya have denied Penwarden’s allegations and MMI has served both the PIC and SA Home Loans with summons demanding payment of the original R45 million in terms of the cession letter.

“He is suing despite the letter that he wrote saying I have returned the document I don’t expect to be paid and as a consequence, SA Home Loans paid GEPF directly and they no longer have the funds,” said Sinton.

Penwarden was not able to determine if Matjila had indeed given the instruction for the R95 million payment to Maponya because he resigned in November 2018 before he could reach out to him.

The PIC has not yet approved the R10 billion loan and the R95 million has not been paid.