The submission was made to the inquiry into alleged unfair treatment and targeting of black and Indian medical practitioners by medical aid schemes. 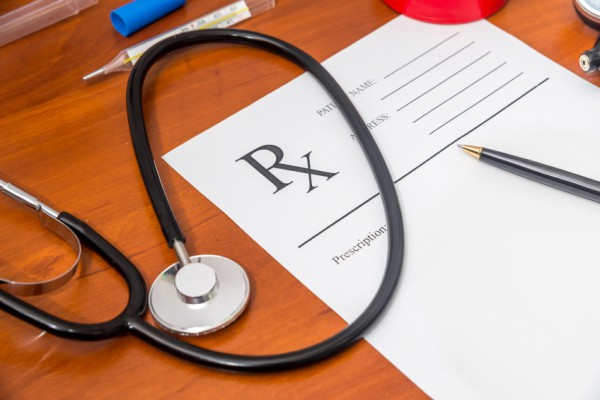 The health department has called for a market inquiry into pricing and coding for medical procedures to stop erroneous claims from doctors that end up being rejected or perceived as fraudulent by medical aid schemes.

Dr Anban Pillay, health department deputy director-general, admitted yesterday there were serious problems with the coding system currently used and that practitioners were being unfairly treated.

Making his submission to the inquiry into alleged unfair treatment and targeting of black and Indian medical practitioners by medical aid schemes yesterday, he said the market inquiry was intended to set up a structure with pricing and coding.

He said they had to abandon their price referencing guide list a decade ago as practitioners rejected the tariffs. And when they were asked to submit their tariffs, it was discovered that they were hugely inflated.

“Basically, practitioners billed whatever they felt was right and medical schemes, for budgeting purposes, took the reference pricing list that was published, used CPI (consumer price index) for coding. There is a code and there is a procedure. If you put in the code and it does not link to a procedure, they reject it,” Pillay said.

He said the medical aid schemes did not explain to practitioners exactly which code was linked to what procedure in order for an orderly claiming process.

He said medical aid schemes should rectify the errors and direct the practitioners on what the right codes to use were.

“They do not do that. Instead, they reject the claims and say ‘deal with it’.

“The people doing this are administration staff and they do not understand it. That is why we ask for the health market inquiry, because we need regulated prices, we need codes linked to procedures so everybody charges a single price and uses a single code for a procedure,” Pillay said.

He said that currently, the practitioners decided on their tariffs and medical aid schemes decided what was adequate payment.

Pillay said medical aid schemes would have to understand the costs of the practice before making such determinations.

He added that the department had not received a formal complaint about the alleged unfair treatment of black and Indian doctors and became aware of the matter few months ago from the media.