Two women killed while crossing a highway in Sebokeng

According to ER24, paramedics arrived on the scene at 7.40pm to find the vehicle stationary in the road. 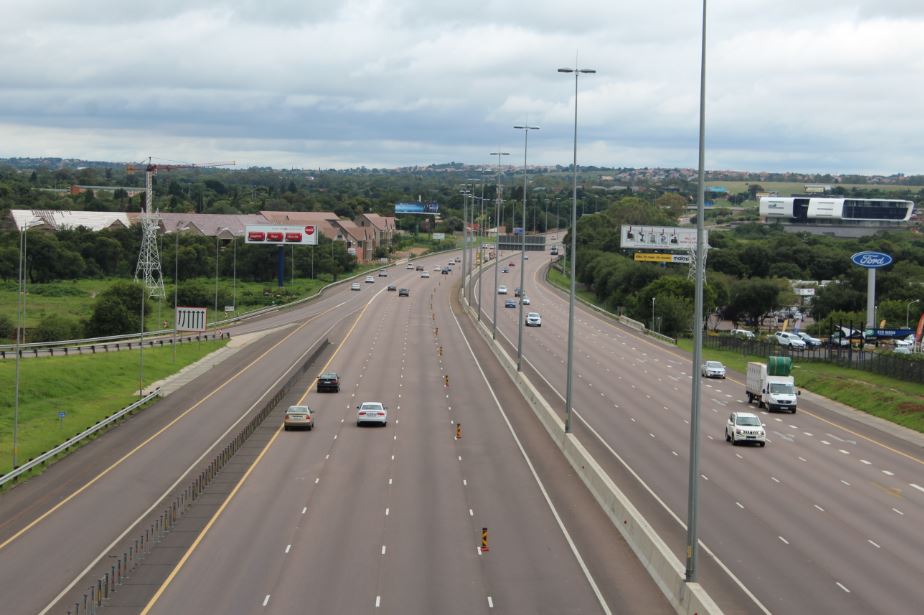 Two women in their 40s were killed while crossing the Golden Highway while seemingly trying to get to the Golden Gardens suburb of Sebokeng on foot on Wednesday evening.

They were struck by a BMW SUV and died on impact.

According to ER24, paramedics arrived on the scene at 7.40pm to find the vehicle stationary in the road and the bodies of the two women on the centre median of the highway.

They both showed no signs of life and were declared dead on arrival.

The driver was shaken but uninjured.

The Sebokeng Fire Department, as well as the South African Police Services, were on the scene for further investigations, ER24 said.

According to Road Traffic Management Corporation’s National Road Safety Strategy 2016 – 2030, vehicle factors make up 14.1% of fatal collisions, while human factors account for 73.6% of fatalities on the roads. The road environment accounts for 12.3%.

The organisation found that pedestrian deaths account for 40% of all road fatalities.