Alice Banze and Sandy Lewis' efforts not only resulted in a support group, but also a crowdfunding campaign to help support the men. 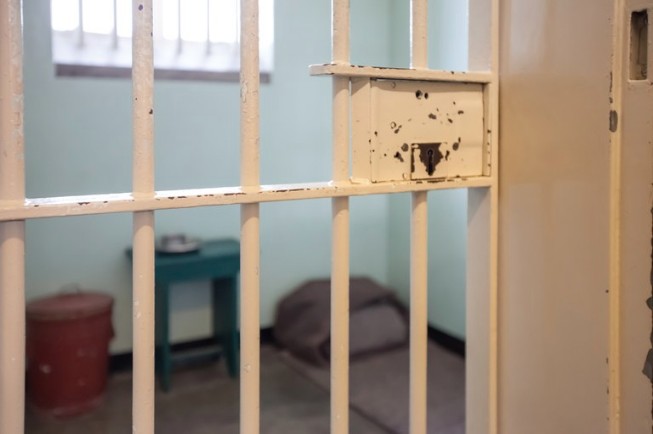 As a Robben Island prisoner and former freedom fighter, 72-year-old Harold Matsididi has seen his fair share of torture, grief and loneliness.

And when the pensioner was diagnosed with prostate cancer, he fell into deep despair.

But he now has renewed hope after a kind nurse who sat with him during radiation therapy was so moved by his suffering, that she committed to finding a way to lift his spirits.

He suggested they set up a support group for him and other former Robben Islanders who were struggling with their circumstances, and the monthly meeting has ended up bringing life and meaning to men whose contribution has otherwise been largely forgotten by society.

The wonder team are oncology navigator Alice Banze, who has been a nurse for over 15 years, and Sandy Lewis, who heads up therapeutic services for a hospital group.

Their efforts not only resulted in the support group, but also a crowdfunding campaign to help support the men with access to medical care, trauma counselling and food.

It would also help them to fund transport to the government hospital, group meetings, and other medical appointments.

“My first meeting with Harold in March took about three and a half hours. As a navigator, I walk with people through their journey of cancer and help them understand the condition,” Banze told News24.

“As we were talking, Harold’s emotions came out and by looking at it, this was not just about the cancer,” she said.

“This was about post-trauma. But as much as he was angry and sad, he was still humble. That stood out for me.”

Matsididi, whose mother died when he was a baby, was caught up in the liberation struggle in Soweto and was arrested by the apartheid security police for being in possession of weapons.

During a 13-month detention, he was severely tortured with electric shocks to his testicles, and his skull was cracked. He also underwent solitary confinement and has permanent neck damage from the torture.

He was sent to Robben Island to serve his 11-year sentence and was released in 1990.

“We have been through quite a lot,” he said on Thursday, as he joined his comrades for their monthly meeting.

“Because of torture, detention and solitary confinement, most of us have been affected mentally and physically and are suffering.

“Prison was a very lonely place… But the thing I most enjoy now is hearing what affects us. We talk to each other. It keeps us busy.”

Vuyisile Mbundu, 67, was sentenced to 10 years for his role in the struggle and was released from Robben Island on Valentine’s Day in 1990.

“These challenges were meant to break us, but we are stronger. We are not material that easily breaks,” he said.

But the group was aware of the limited time they had left.

“This family is very small and we are dying out,” said Mbundu.

“If you can just have a ‘ smallanyana’ place,” he laughs. “That would be the dream. We are not mansion-minded people, we are considerate. These are the last days of our lives.”

Describing himself as an “energetic 73”, Bizza Matsobane said he was determined to find a way to access medical care so he wouldn’t have to slow down, and he could fulfil some dreams.

“I would like to spend time with my family. I also don’t seem to know the country that I fought for. I want to go to Cape Town, the Garden Route, and fly over South Africa. I want to engage with other people and encourage our youngsters.”

Lewis said Matsididi’s wish to help others and not only himself embodied the spirit of ubuntu.

She hoped that the money might even stretch to small treats such as a lunch or an outing that would normally be out of their reach. 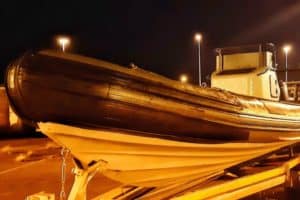 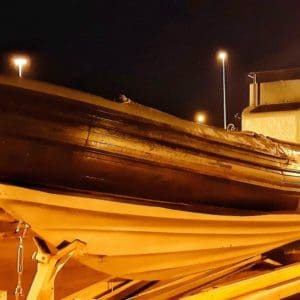