With the discovery of the man, all drowning victims in the iLembe and eThekwini regions have been found.

The M4 highway outside Durban on Tuesday morning, after being partially washed away by floods, 12 November 2019.

The body of a KwaZulu-Natal man who was washed away during flash floods in November has been found, officials have said.

KZN police confirmed that the body of a 62-year-old man was discovered. An inquest docket is being investigated by Glendale police, Captain Nqobile Gwala said on Tuesday.

“He was reported missing at Nsuze on 12 November 2019 and the body was recovered at Mvoti river by the police officers from the Search and Rescue,” Gwala said.

Police Search and Rescue units were called out to the Glendale area near KwaDukuza, north of Durban on Tuesday where residents found the body.

He was washed away during the flash floods in the Mvoti river and was found 15km downstream.

With the discovery of the man, all drowning victims in the iLembe and eThekwini regions have been found.

At the time of the floods, weather services announced that thunderstorms led to severe flooding.

More than 16 people have been killed since October 25, 2019 in KwaZulu-Natal due to inclement weather conditions in the province, according to the Department of Cooperative Governance and Traditional Affairs.

Thirteen houses and some schools were damaged in the Ulundi area where a tornado swept through the area over the weekend on Saturday.

The tornado was the second one in less than 24 hours in the province, after another struck Utrecht last Friday night.

Cogta spokesperson, Senzelwe Mzila, said there were no reports of injuries or loss of life following Saturday’s tornado in Ulundi.

Earlier this month, a tornado ravaged eMpolweni, New Hanover while another was sighted in Bergville days later. 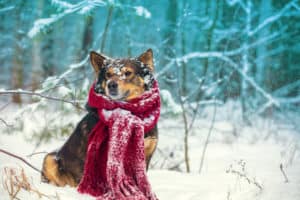 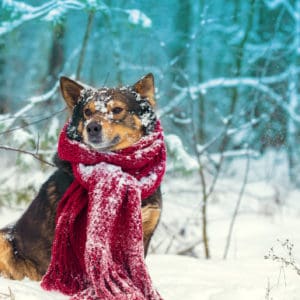