A number of motor coaches and passenger coaches were destroyed early on Thursday morning. 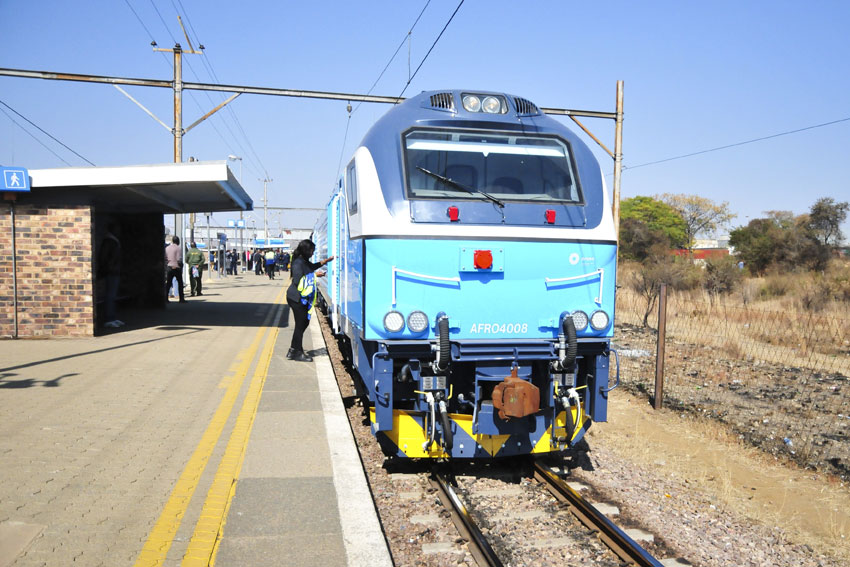 A number of motor coaches and passenger coaches were destroyed in a fire at the Cape Town Railway Station in the early hours of Thursday morning.

According to Jermaine Carelse, spokesperson of Cape Town Fire and Rescue, the City’s Fire and Rescue Service responded to the fires at 02:20 on Thursday.

“The first arriving crews from Roeland Street Fire [Service] confirmed train carriages alight on platforms 9 and 10. Upon further investigation, it was found [there were] fires on platforms 12, 13 and 15 as well and more resources were requested to contain the blaze,” Carelse said.

A number of motor coaches and passenger coaches were destroyed and the fire was extinguished at 04:53.

No injuries were reported and the scene was handed over to the Passenger Rail Association of South Africa (Prasa). The fires have severely affected train services in Cape Town on Thursday morning and left many commuters stranded.

Prasa’s Western Cape regional manager Richard Walker told eNCA that it appeared that the fires had been started deliberately. The cause is being investigated.