Police, who are investigating her disappearance, have identified 54-year-old Moyhdian Pangarker as someone who could help with the case. 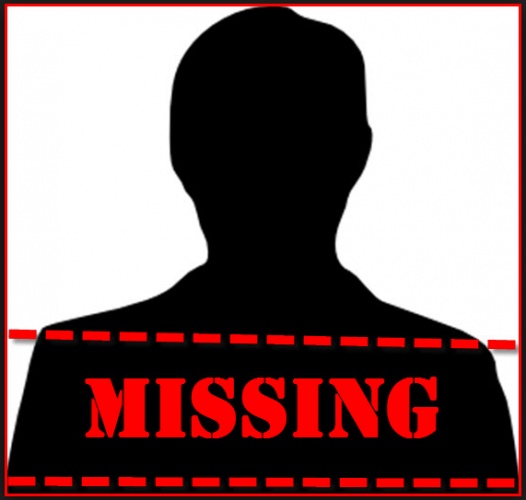 Western Cape Community Safety MEC Albert Fritz is offering a R10,000 reward to anyone who provides information leading to the location of missing Tazne van Wyk and the whereabouts of a person of interest.

Van Wyk, 8, was last seen walking to a shop near her home in Connaught Estate, Elsies River, on Friday.

Despite extensive searches, she has yet to be found.

Police, who are investigating her disappearance, have identified 54-year-old Moyhdian Pangarker as someone who could help with the case.

Fritz offered the reward following a visit to the girl’s mother Carmen and the Ravensmead police station’s operation centre.

Riots broke out in Ravensmead on Wednesday after residents received information that the person of interest was allegedly hiding out at a local school.

The Daily Voice reported that around 1,000 people went on the rampage at St Andrews Secondary School, convinced that Pangarker was hiding in the ceiling.

It reported that Pangaker had previous convictions for culpable homicide, burglary, theft and abduction.

Van Wyk is 1.5m tall and is described as having a slender build and small nose. She was wearing a white top and a pair of red shorts at the time of her disappearance.

She also has a small scar on her left hand and has brown eyes and black braided hair.