Dr Mathole Motshekga said it was in the interest of all South Africans to postpone the hearings until further notice. 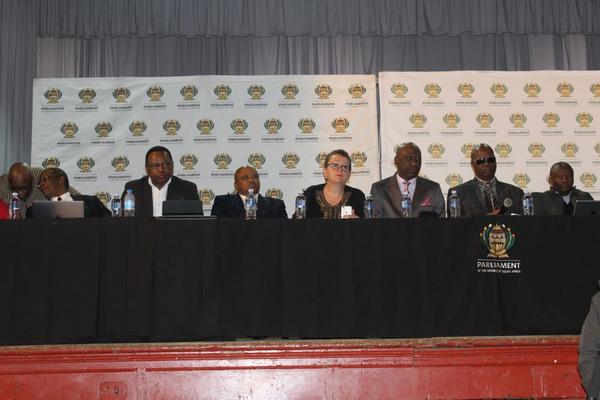 The Ad Hoc Committee chairperson Dr Mathole Motshekga announced on Monday that public hearings into land expropriation without compensation would be postponed amid the Covid-19 outbreak.

The Ad Hoc Committee to Initiate and Introduce Legislation Amending Section 25 of the Constitution allows for the expropriation of land without compensation.

Motshekga said taking into consideration the announcement by President Cyril Ramaphosa of a national disaster, it was in the interest of all South Africans to postpone the hearings until further notice.

The announcement included a prohibition of non-essential gatherings of 100 people or more.

“Up to now, we have seen hundreds of people attending each session at the public hearings. It is clear the need for land is urgent and huge crowds attend.

“In light of this, we are mindful not to expose more South Africans to Covid-19,” Motshekga said.

The committee was due to hold public hearings at Parliament from Tuesday.

Dr Motshekga said the committee would keep the public informed as to when the public hearings would resume.