In a statement, the minister appealed to South Africans to wash their hands regularly but to use water sparingly to ensure that everyone has their share. 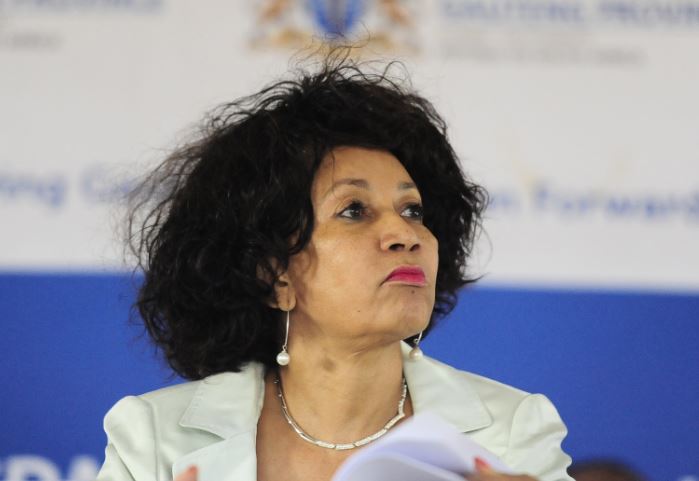 On Monday, Minister of Human Settlements, Water and Sanitation Lindiwe Sisulu announced the intervention as a measure to curb the further spread of the virus.

At the time of publication, there were 62 confirmed cases in South Africa and more were under investigation.

In a statement, Sisulu appealed to South Africans to wash their hands regularly but to use water sparingly to ensure that everyone has their share.

“We find ourselves in an unfortunate situation where we are called upon to respond to this pandemic. We commit ourselves to do everything possible to respond to the urgent needs of our people through the provision of water and sanitation as we confront the possible spread of the virus,” Sisulu said.

“We call upon everyone in the human settlements, water and sanitation sector to work with government in responding to the coronavirus. We also appeal to residents where we will be providing services to work with our officials. This is a matter which requires all of us to play our role in order to succeed.”

He announced drastic response measures to prevent the further spread of the virus, including travel bans and the closure of several ports of entry.