After the verification process, the group was duly escorted to OR Tambo where they departed for Japan. 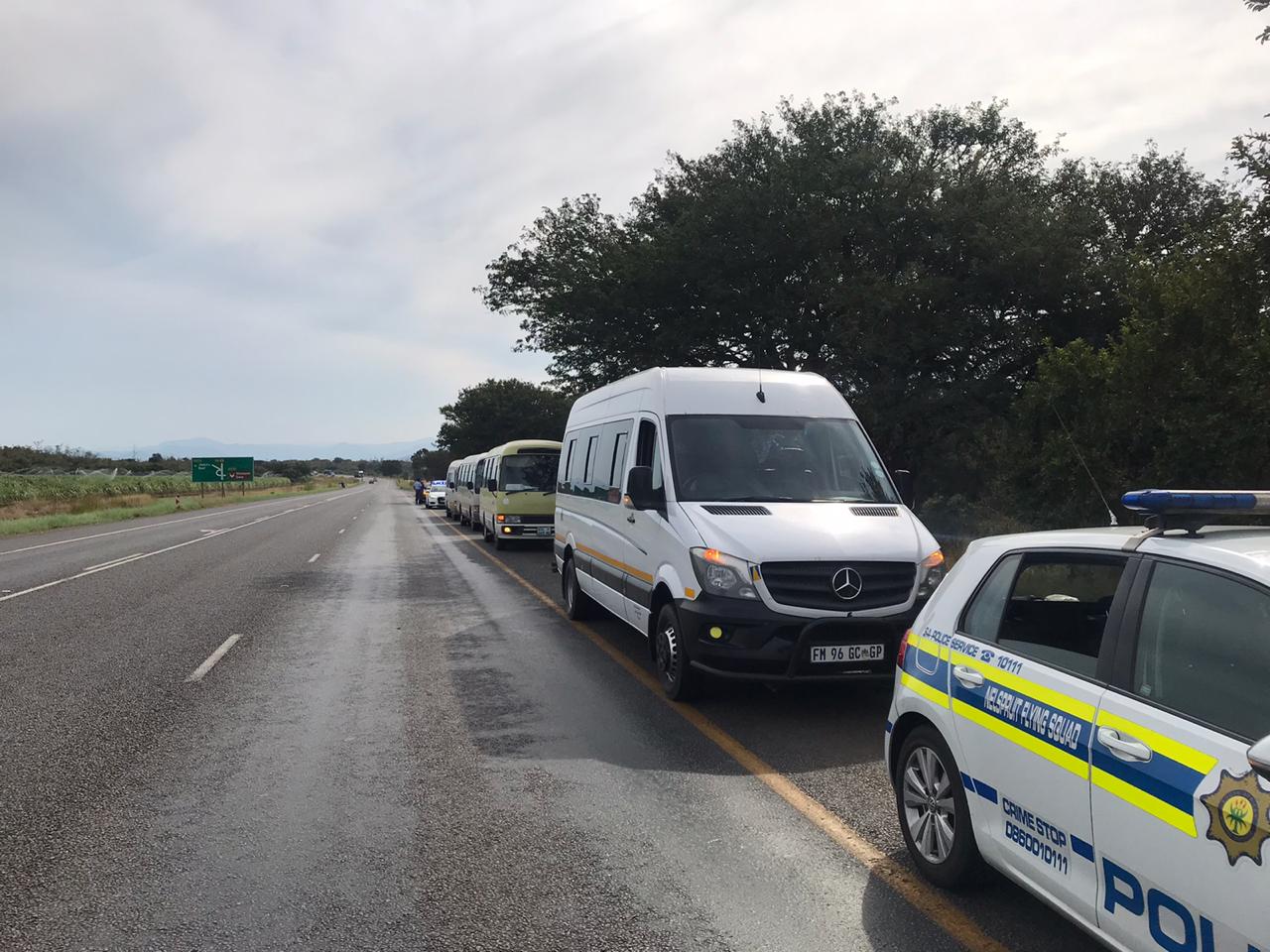 Police stopped four buses of Japanese citizens who were on their way to OR Tambo International Airport from Mozambique, after a “whistleblower” contacted authorities and reported that they might be Chinese nationals who were prohibited from flying.

However, they discovered that the occupants of the buses were, in fact, Japanese nationals and that their government was evacuating them amid the outbreak of the novel coronavirus.

On Monday, Mpumalanga police said in a statement that they would like to “put into perspective” the circumstances of the interception of the buses on Sunday in Machadodorp (now known as eNtokozweni), about 100km west of Mbombela.

“The whistleblower made allegations that the occupants might be possible a group of Chinese who were prohibited to disembark from their flights at the OR Tambo International Airport on 20 March,” Hlathi said.

“In that regard, the Nelspruit Flying Squad members were activated to respond to these serious allegations, considering that the coronavirus is a global pandemic which is spreading rapidly internationally and has been declared a crisis.”

The buses were then found at the Machadodorp toll plaza and were rerouted to the Lebombo port of entry.

Not Chinese, but Japanese

According to Hlathi, “proper processes had to be conducted” to verify the authorisation of the trip.

“When the police arrived at the border with the buses, they were informed that the occupants were not Chinese but Japanese nationals working in Mozambique and that their government apparently decided to evacuate them from Mozambique and take them back to Japan.

“The police also discovered that they were processed accordingly by port health as well as home affairs officials. After the verification process, the group was duly escorted to OR Tambo where they departed for Japan.

Police management in Mpumalanga found that there was no wrongdoing in their actions, as well as that of the whistleblower, “given the conditions and the veracity of the coronavirus”.

“The members were commended for their diligence in following up on the information as well as being thorough in investigating the matter,” Hlathi added.

As the deadly coronavirus has spread worldwide, it has carried with it xenophobia – and Asian communities around the world are finding themselves subject to suspicion and fear, AFP reported.

There has reportedly been a spike in reports of anti-Chinese rhetoric directed at people of Asian origin, regardless of whether they have ever visited the centre of the epidemic in Wuhan, China, or been in contact with the virus.