The department added that 7,757 people, who were in contact with those who tested positive, have been traced. 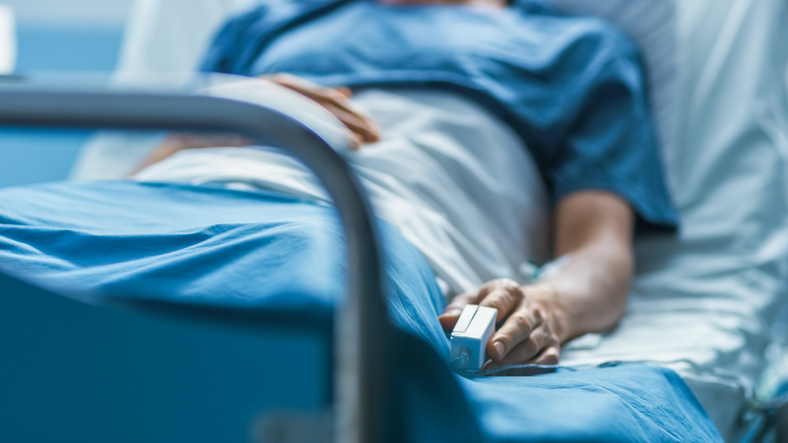 Gauteng only had 427 confirmed active Covid-19 cases as of 24 April, after recording 846 recoveries and eight deaths since the virus hit South African shores.

In a statement, the Gauteng department of health said that to date, the province had recorded 1,281 cases.

But with eight deaths and 846 recoveries, Gauteng currently has 427 active cases. Recoveries refer to people who previously tested positive for the virus and are now negative.

The department added 7,757 people, who were in contact with those who tested positive, have been traced.

Of those, 4,223 have completed the 14-day monitoring period with no symptoms of Covid-19 manifesting. They are now out of self-isolation.

Breaking the Gauteng infections down by district, Johannesburg is still the hardest-hit metro in the province with 764 confirmed cases, followed by Ekurhuleni with 276 and Tshwane which recorded 129 cases by 24 April.

While 15 cases have been recorded in Sedibeng and 42 on the West Rand, 55 cases have not yet been allocated.