The MEC became the butt of social media jokes when she made a blunder during a virtual meeting with Health Minister Zweli Mkhize on Tuesday evening. 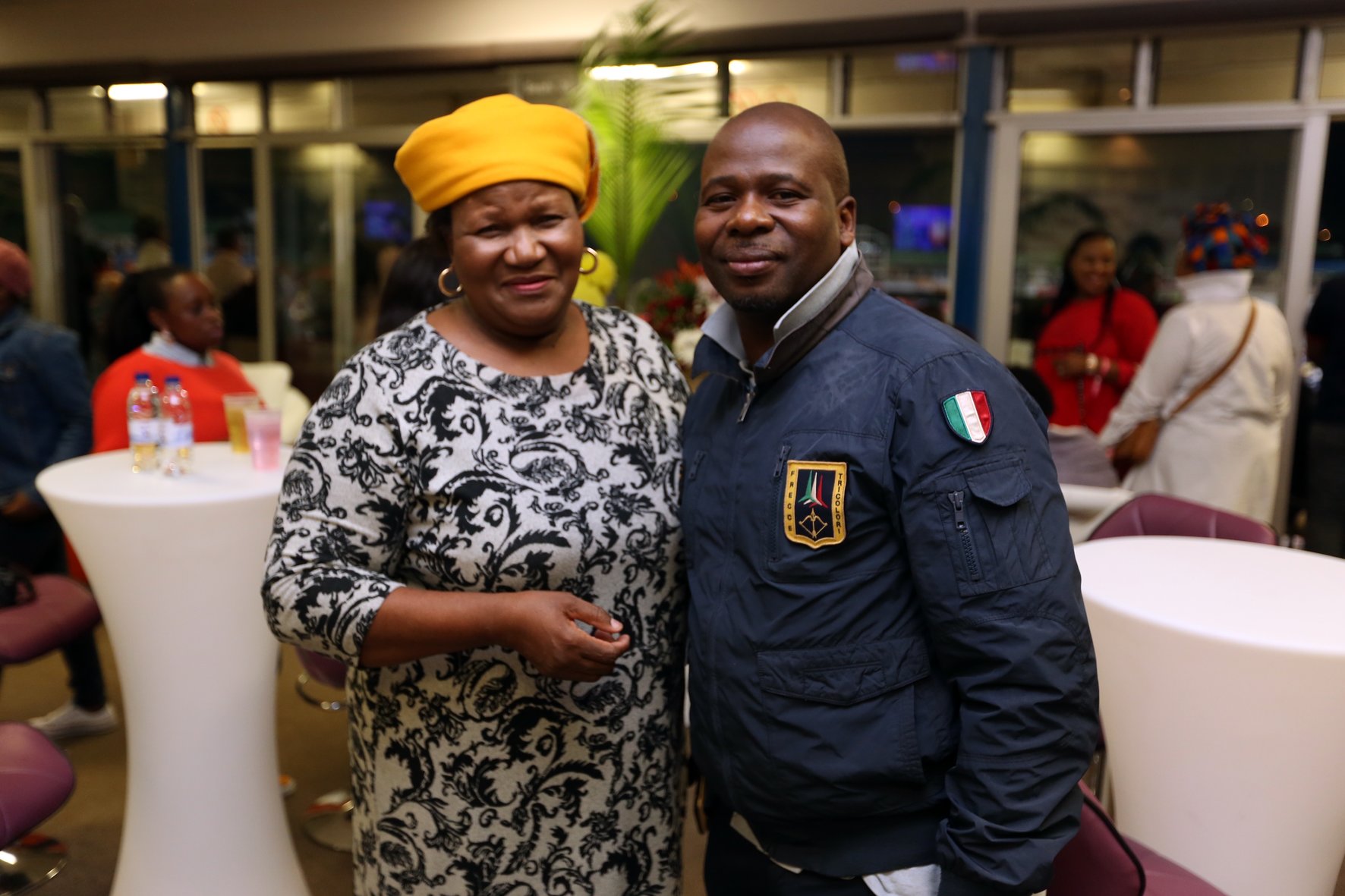 Eastern Cape health MEC Sindiswa Gomba has defended herself, following heavy criticism of the province’s response to the Covid-19 outbreak.

Speaking to News24 on Wednesday, Gomba said it was “mischievous” to claim that she was not capable of carrying out her role.

“My history of being in health goes back to the 90s. In Buffalo City municipality I was heading health. I went into programmes of Aids (sic). I spent 25 years in municipal health. I was also chair of the ANC subcommittee on health. I would not know why am I am called incapable. I know my work very well,” she said.

News24 reported that Mkhize cancelled site visits in the Nelson Mandela Bay and took over the appointment of critical staff after hearing that the province had failed to provide adequate resources for the municipality to tackle the pandemic.

Nelson Mandela Bay is the epicentre of the virus in the Eastern Cape with more than 167 cases and six deaths. Statistics released on Tuesday evening indicated that the province had 616 positive cases.

Gomba became the butt of social media jokes when she made a blunder during a virtual meeting withMkhize on Tuesday evening.

Seemingly, without realising that her microphone was still on at the end of her address to the nation, she remarked: “Andidikwe. (I am fed up)”

She apologised and told News24 that the remark was not aimed at Mkhize.

In a statement on Wednesday, Gomba said she was “uncomfortable with [her] warm attire since the early hours of the morning” and made the remark while taking off her doek.

“I was feeling hot. I did not think I would be heard. There was nothing in that meeting that would have agitated me. There would be no reason for me to make that comment because it was a civil meeting, there was nothing aggressive. I just regret not pressing mute on my mic but I have learnt my lesson,” she said.

Gomba is no stranger to controversy. She faced criminal charges until last year when the NPA provisionally withdrew a case relating to a Nelson Mandela funeral scandal during her time as a councillor in the Buffalo City metro.

In 2017, Public Protector Busisiwe Mkhwebane found that Gomba and others, including former Buffalo City mayor Zukiswa Ncitha, had acted dishonestly, without good faith and in a manner that compromised the integrity of the metro in connection with R6 million released to one company leading up to Mandela’ s funeral in 2013, Daily Dispatch reported.