The company has established an additional executive management structure and process to monitor performance. 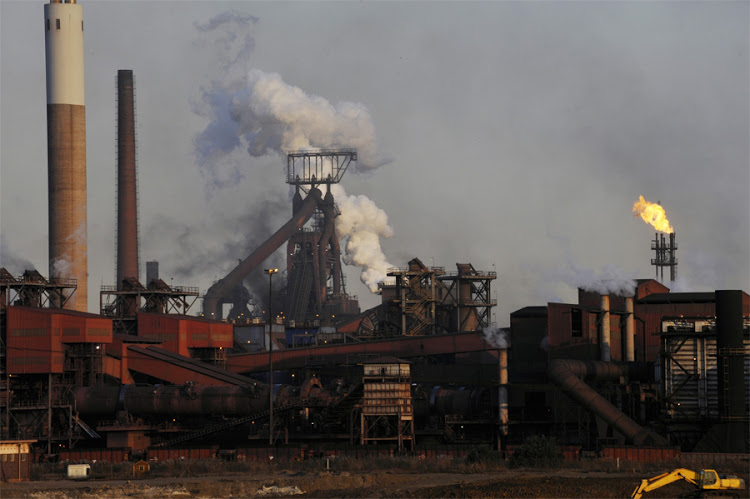 A plea agreement between the prosecution and ArcelorMittal South Africa, relating to the charge of exceeding H2S minimum emissions standards at its coke-making plant in Vanderbijlpark for the period 1 January 2016 to 31 December 2016, was accepted by the court.

Accordingly, the company was sentenced to a fine and a further payment to the department of environmental affairs, totalling R3.64 million.

“We have fully cooperated with the investigation and are pleased that the matter has been finalised, avoiding a lengthy and expensive trial that would not have been in anyone’s interest,” said Kobus Verster, Chief Executive Officer of ArcelorMittal South Africa.

“While we acknowledge that emissions at our Vanderbijlpark plant have exceeded permissible H2S levels for a period of time in the past, we did take steps to attempt to address the problem but unfortunately the initiatives we implemented did not adequately resolve the problem. However, we have subsequently made a significant investment into a sustainable solution, which was acknowledged by the authorities,” added Verster.

ArcelorMittal South Africa has continually focused on improving its environmental performance and has established an additional executive management structure and process to monitor performance. This has resulted in a better focus and alertness, with better reaction times when there are day-to-day operational issues that impact performance and compliance so that they are dealt with as quickly as possible.

“In striving to be a responsible corporate citizen, we are always mindful of conducting our business in a responsible and ethical manner,” concluded Verster.