The survey found 47% of people ran out of money to buy food in April during the lockdown, which affected both households and children. Volunteers for The Melville feeding scheme, funded by various generous individuals as well as local businesses pack food parcels at Baptist Heritage Church, 10 June 2020.  The parcels will be distributed to over 300 people in the area.    Picture: Tracy Lee Stark

A study that surveyed 7 000 South Africans has found “far too many people, and far too many children, are going hungry”, especially during the lockdown.

The survey found 47% of people ran out of money to buy food in April during the lockdown, which affected both households and children.

Added to this, 13% reported “frequent hunger”, which means people went hungry for three or more days in a week, while 7% said someone in their household went hungry almost every day or every day in the last seven days.

For children, one in 13 people surveyed reported frequent child hunger, and 4% reported a child going hungry almost every day or every day.

In those households which experienced hunger, 42% of adults managed to shield children from hunger.

This means despite adults reporting hunger, children were reported not to have gone hungry.

“This ‘shielding’ ability declines with the extent of household hunger. Where adults experienced hunger for four days or less in the last seven days, about half of respondents [47%] indicated that a child did not go hungry in the household [i.e. half of children were shielded],” the study said.

However, where the adults have gone hungry almost every day or every day, their ability to shield children declined.

“It would seem that in times of acute crisis like the Covid-19 pandemic, many households have managed to protect or ‘shield’ the children in the household from that hunger.

“This protective capacity of households has its limits however; where hunger becomes too pervasive, households seem unable to keep protecting children.”

For those who reported a child in their household going hungry in the last seven days, 84% said there was at least one child support grant in the household.

“There is often a misconception that poor, grant-receiving households are ‘immune’ to income shocks because they get grants.

Speaking at the launch, education economist and researcher with the Research on Socio-Economic Policy Gaby Wills said grants have been insufficient to meet required food needs and eradicate hunger, although a vital resource.

“Over 9.6 million children, or 80% of children, were receiving at least one meal at school before the lockdown, and during the lockdown no one received a meal.

“To stave off mass, chronic hunger we simply cannot let up on support being provided to household through all three channels of social protections…

“We have sustained a broadened financial and administrative capacity to provide social assistance and social grants and localised community level social relief – and this is an urgent national priority. Failure to do so will deepen the humanitarian crises and hamper economic recovery and potentially threaten sociopolitical stability,” Wills said. 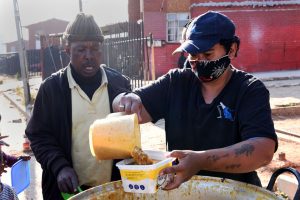 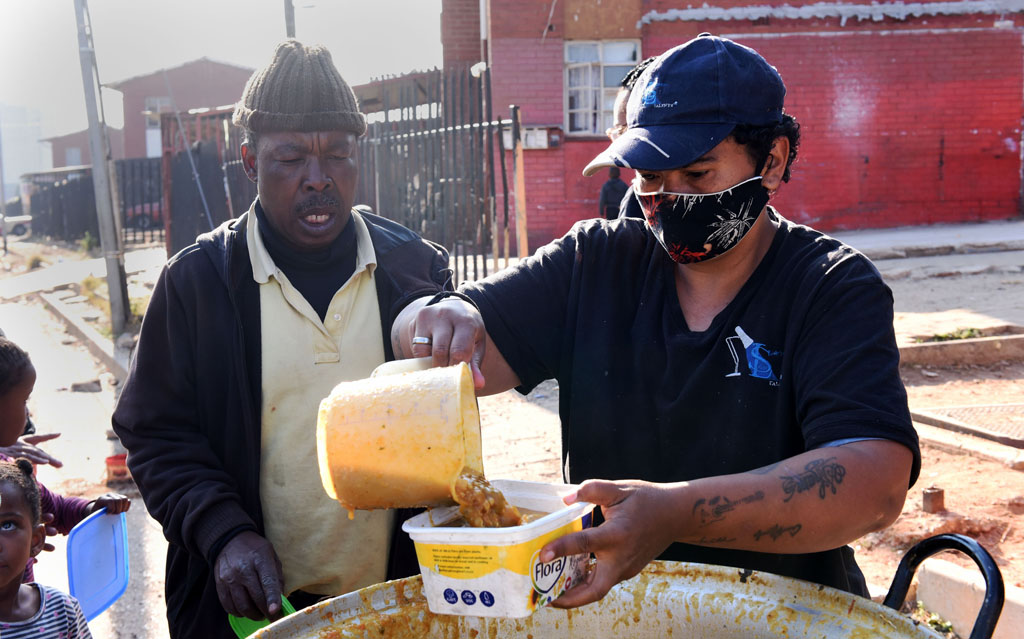