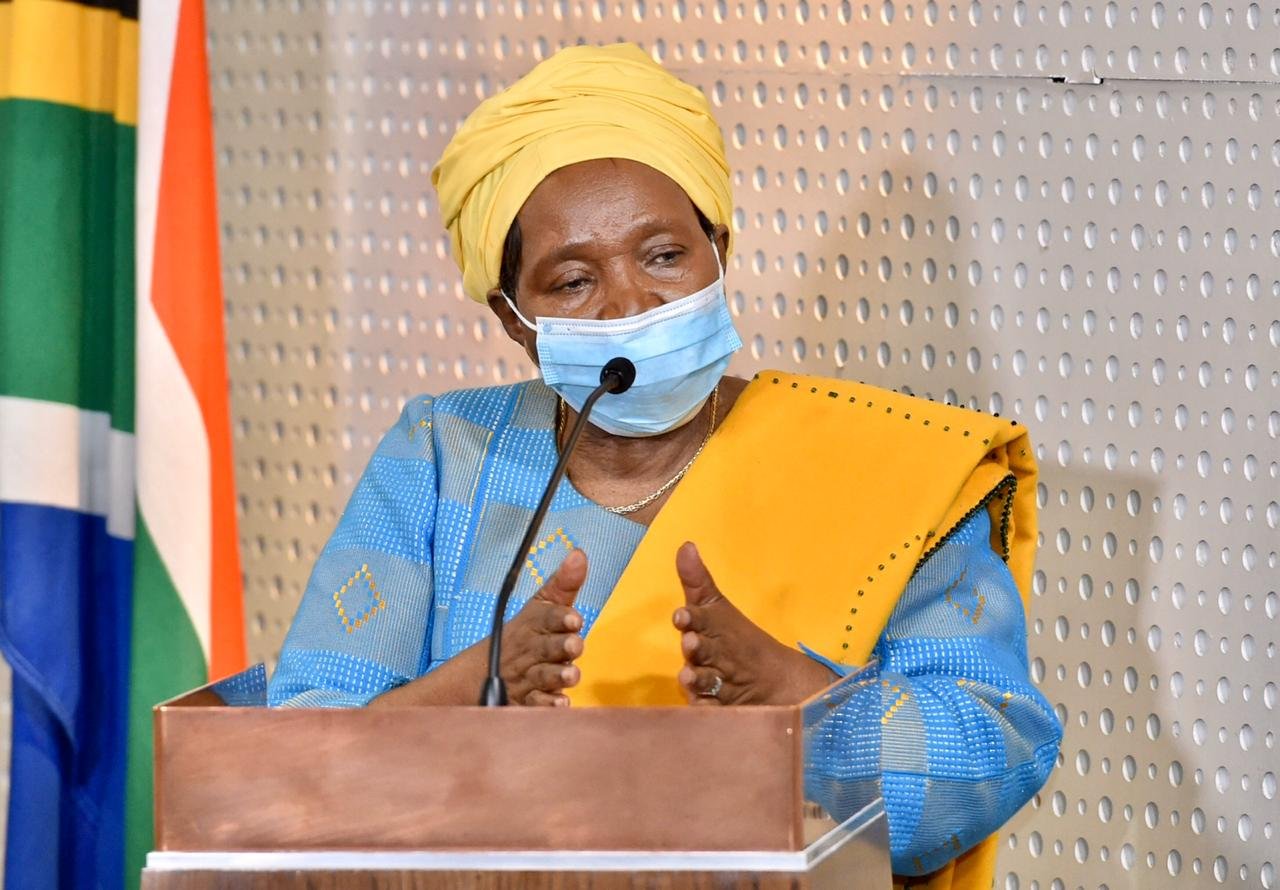 The ban on tobacco product sales was never meant to stub out smoking completely.

“The implementation of the ban seeks to reduce – she [Dlamini-Zuma] doesn’t seek to eliminate it completely but to reduce – the incidence of smoking and, in so doing, free up the critical resources needed to respond to severe cases of Covid-19,” advocate Karrisha Pillay SC, who is representing the minister, told the court.

Pillay emphasised that the “overarching reasons” for the decision to continue the ban was “to protect human life and health”. Thuthukile Zuma is among the seven candidates which Parliament will recommend to President Cyril Ramaphosa to appoint to the National Youth Development Agency (NYDA) board.

After a sub-committee comprising of members of the select committee on health and social services and the portfolio committee on women, youth and persons with disabilities worked late into the night – these two committees both adopted the reports recommending the candidates on Wednesday.

The DA objected to the candidates, except for political analyst Mnguni.

“We are of the view that the majority of the candidates are politically compromised and have been installed by the ANC members of the committee in yet another classic case of ANC cadre deployment,” reads a statement from DA MP and the party’s youth leader, Luyolo Mphithi. 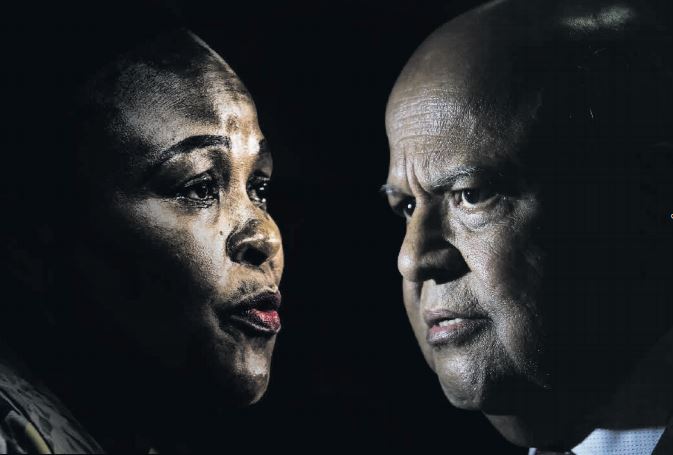 Gordhan has taken a report by the public protector on review, which found that he lied to Parliament in saying he had no interactions with the Gupta family and that he had established an illegal intelligence gathering unit – the “rogue unit”.

The matter was heard online on Thursday before Judges Selby Baqwa, Leonie Windell and Annali Basson.

Trengove argued that, according to the Public Protector Act, the public protector cannot “entertain” complaints relating to matters which are more than two years old, except under special circumstances. The City of Joburg (CoJ) has approved a raft of rates relief measures totalling nearly half a billion rand, for residential and multi-purpose residential properties as well as business properties impacted by the lockdown from March 26.

The rebates will be implemented from August but will be retrospective and will be based on the 2019/2020 tariffs that were in place for the three-month period during which lockdown measures were at their most severe.

This comes as the city admits that collection levels have “shown a steep decline” due to measures put in place to slow the spread of Covid-19. Black Coffee’s personal life broke the internet this week with South African men applauding him for what they assume is his latest love acquisition after British model Alexandra Cane sent tagged the DJ in a flirtatious tweet. It appears Alexandra was attending an event that the DJ was headlining.

Locals have since fallen in love with the former Love Island reality show contestant, going as far as creating a  fictitious wedding day playlist and memes welcoming her to the African family.

Alex sometimes works as a model and discovered her passion for makeup during her teenage years. She pursued a National Diploma in Beauty Therapy Science at the DFMA Academy.

Kanye and Kim take holiday to save their marriage Kim Kardashian and Kanye West have decided to put their political differences on hold during a getaway aimed at salvaging their marriage.

Sources close to the couple recently revealed to the media that the couple and their kids jetted out to an undisclosed location in the Caribbean to try and work things out.

It was said that Kanye has made it clear to Kim he’s continuing his bid for the White House and although there are lots of reasons she may have problems with his run, it’s a non-negotiable issue.

With Kanye’s pro-life political views and Kim having worked for years with Planned Parenthood and the right to abortion, it’s anyone’s guess how long that difference will stay off the table. English Championship side Brentford, who narrowly missed out on promotion to the English Premier League this season, have confirmed that Bafana Bafana midfielder Kamohelo Mokotjo has left the club as a free agent following the end of his contract.

Mokotjo, now 29, joined the London side in 2017, realising his dream of playing in England after obtaining Dutch citizenship, which got him around the awkward work permit regulations for South African footballers wanting to play in England.

The former SuperSport academy player, who had a successful career in Holland at Feyenoord, Excelsior, PEC Zwolle and FC Twente, was a regular for Brentford in the 2017/18 and 2018/29 seasons, and even managed 25 league appearances this season, in a campaign blighted by injury.

Moosajee calls for a cricket ‘TRC’ to resolve racial divide A sporting version of the Truth and Reconciliation Commission could be required to amend some of the long-running bias which still exists in the game three decades after unity, according to long-serving Proteas team manager and doctor Mohammed Moosajee.

Moosajee was a fine cricketer who captained the South African Cricket Board version of the SA Schools side and was 23 years old when the sport became unified, yet he never added to his seven first-class caps after the new dispensation arrived.

“In 1992 when unity happened, I was in the prime of my career and part of Transvaal training, but us guys from the SACB clubs only got to bat once the light was going down and there’s no doubt we had to work much harder because there was inherent bias,” Moosajee said in a recent Ahmed Kathrada Foundation webinar on racism in cricket.