In the series opener last week, Ismail became only the fourth bowler in T20 women's cricket to claim 100 wickets. 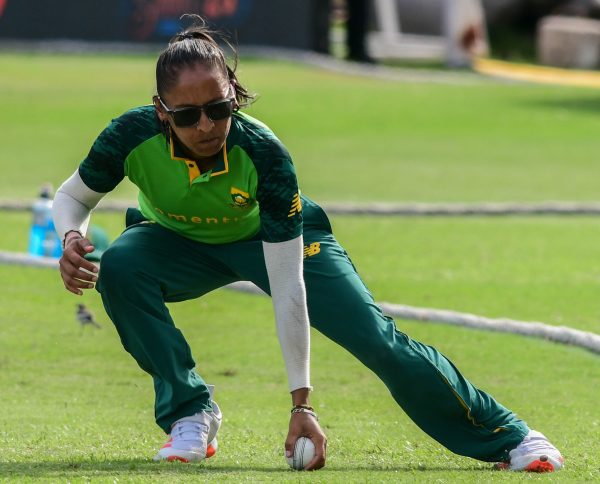 Shabnim Ismail in action for the Proteas women's team during the T20 series against Pakistan. Picture: Gallo Images

The 32-year-old’s stunning career-best display steered the Proteas to an 18-run victory against Pakistan in the second T20 at Kingsmead on Sunday.

Ismail made light work of defending the 134-run target as she took five for 12 in her four overs.

The 32-year-old surpassed her previous best figures of five for 30, achieved against India in Johannesburg during the 2017/18 season.

Ismail tore through the Pakistan top-order, which left the visiting side in tatters as they could manage only 115/7 in their allotted overs.

Proteas opener Tazmin Brits scored her second successive half-century by amassing 66 off 58 balls (eight fours and a six) to take her side to 133/5.

Player of the match Ismail told reporters that the Proteas women were always confident that they could defend the target.

“I think 80 percent of the game comes from the mental side and 20 percent the skill. Obviously, you need the skill to execute in the middle and that’s how I saw the game today,” she said.

“At a stage, I thought we weren’t going to reach 130 but it just shows how women’s cricket is moving forward and the way we batted towards the end to 130, which was a defendable score to us.

“Tazmin played a very good knock to get us over 130. It was a good score to defend and we knew we could defend it with the bowling attack we had. It was just about going out there and doing our bit with the ball.”

In the series opener last Friday, Ismail became only the fourth bowler in T20 women’s cricket to claim 100 wickets.

Following Sunday’s blitz, she is now the third-highest T20 bowler, surpassing England’s Anya Shrubsole (102) to sit on 106 wickets in 94 T20Is.

Ismail acknowledged that she was in the best form of her life.

“I’ve always said age is just a number because, at this time in my career, I’m just peaking at the moment,” she said.

“The most important thing is when I walk onto that field, I want to be happy, and that’s how I portray my bowling.” 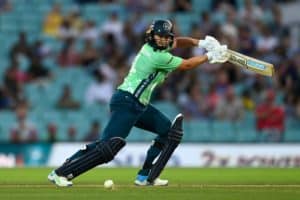 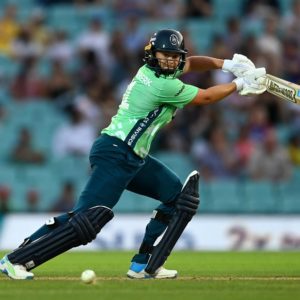 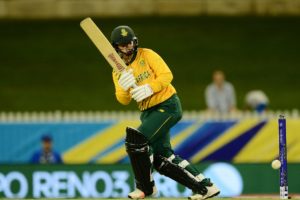 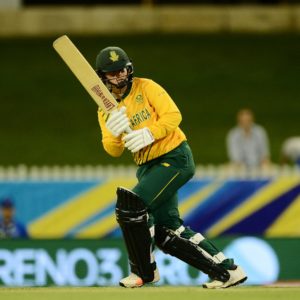