DA on a mission to get ANC cadre deployment records

The DA will lodge court papers for the ANC to comply with an application submitted in terms of the Promotion of Access to Information Act. 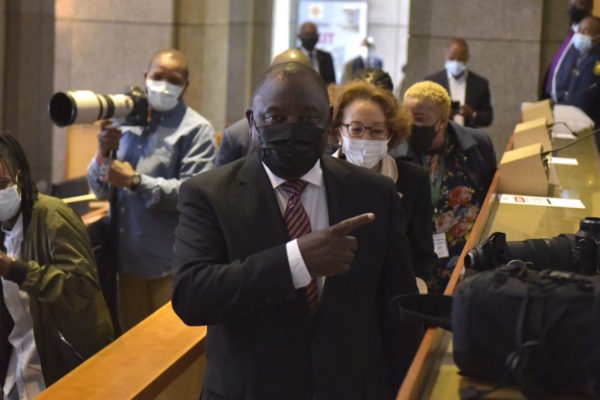 This week, the DA will lodge papers to ask the Gauteng High Court in Johannesburg to compel the ANC to hand over the complete records of the ANC cadre deployment committee since 1 January 2013, when President Cyril Ramaphosa became its chairperson.

“The DA has been left with no choice but to approach the court after the ANC earlier this year refused to comply with an application we submitted in terms of the Promotion of Access to Information Act (PAIA) to obtain these cadre deployment records.

“We also know these records exist because the ANC has previously indicated as much in their correspondence,” DA spokesperson on public service and administration Leon Schreiber said in a statement on Sunday.

Schreiber said, if the DA won the case and obtained “unfettered access” to the ANC deployment committee’s records, it could prove its argument that cadre deployment was an “evil policy” and, “in the process, hopefully, kneecap the entire system of cadre deployment”.

“It is due to cadre deployment that utterly incompetent and corrupt officials have been systematically appointed to positions of power throughout the state.

“In return, they abuse their positions to funnel tenders and the proceeds of corruption back into the pockets of the party that has given itself the unconstitutional power to appoint them,” he said.

“It is this vicious cycle, with cadre deployment at its core, that has brought our state to its knees. The DA’s court case now gives us a chance to begin undoing the near-fatal damage it has inflicted upon our state.”

Mantashe told the commission last month that the ANC’s deployment committee only made recommendations on who should be appointed, and that it was government structures that appointed people.

Ramaphosa told the committee earlier this month that deploying cadres was not unique to the ANC and that other parties in South Africa and around the world did the same thing.

He said the committee ensured that those given state positions were “representative of who we are as South Africans”.

Schreiber said that, if they won the case, they would be cross-checking every word of Ramaphosa and Mantashe at the commission against the evidence in the cadre deployment records.

“Needless to say, if Ramaphosa’s denials in front of Judge Zondo that he was involved with or had any knowledge of the appointment of state capture looters is proven untrue by the ANC’s own cadre deployment records, Ramaphosa could be liable to prosecution for the crime of perjury.” 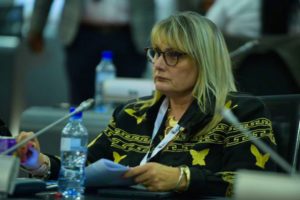 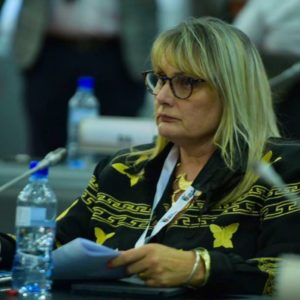