Relief as temperatures set to rise in SA from Monday 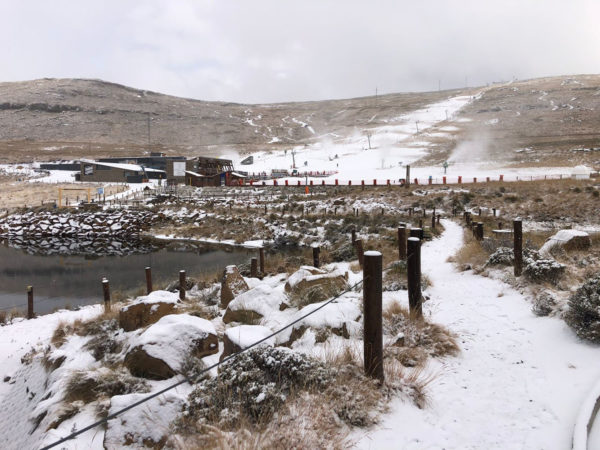 The winter season has kicked off with a bang with ice-cold winds and low temperatures as snow fell over various parts of the country since the beginning of the week.

Fortunately, weather forecasters predict the sudden very chilly weather will, however, blow over by the end of the weekend.

The Snow Report SA forecasting and reporting channel reported snow falling this week in Barkly Pass between Barkly East and Elliot in the Eastern Cape to Lesotho and the southern parts of the Drakensberg.

Snow was also reported in parts of Underberg and Swartberg in KwaZulu-Natal.

“There was a level 5 orange warning issued for the Wild Coast southeast of the Eastern Cape towards the coast of KwaZulu-Natal and parts of the interior, including Pietermaritzburg and St Lucia, among the affected areas,” Masimini said.

Masimini said the disruptive rains in these regions may lead to localise flooding and bad driving conditions.

“The other warning is a level 2 yellow of disruptive snow on the southern parts of the Drakensberg,” Masimini said.

But the snow was expected to be clear up before the weekend.

“The disruptive snow could cause widespread loss of livestock and crops and cause some mountain passes to close temporarily,” he said.

Forecaster Bransby Bula added that the current cold conditions were due to snow on the Drakensberg mountain range and not to rain downpours along the coastline.

“It is still raining on the coast from Margate all along to Richards Bay but is expected to start clearing up towards the weekend,” Bula said.

He said the possibility of rain will decrease from an 80% chance to 60% and 40% over the weekend.

Bula said the downpours of rain would not move towards the inland.

“The current cold due to the snow on the Drakensberg is expected to blow over in a day,” he said. Bula said temperatures were expected to drop further before it started warming up by the end of the weekend.

“It will still, however, remain cold at some places such as the Free State,” he said.

Bula added that the southern parts of the Free State have started experiencing winter frost because of the colder conditions.

“The frost is still on the way,” Bula said. 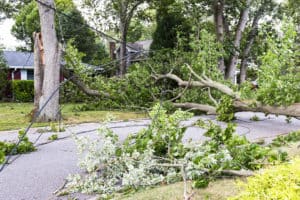 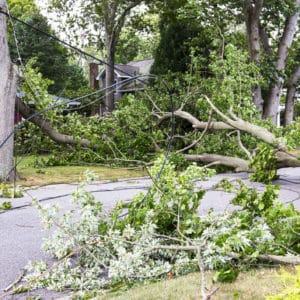 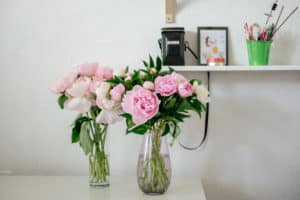 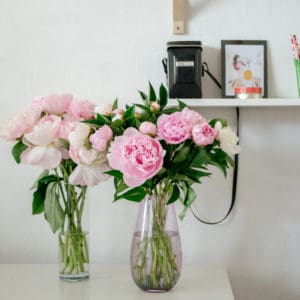 Dates, outdoor activities and recipes: 5 ways to usher in spring
2 months ago
2 months ago

Dates, outdoor activities and recipes: 5 ways to usher in spring
2 months ago
2 months ago