Advocate Tembeka Ngcukaitobi told the high court in Pietermaritzburg that Zuma was effectively asking it to help him defy the law. 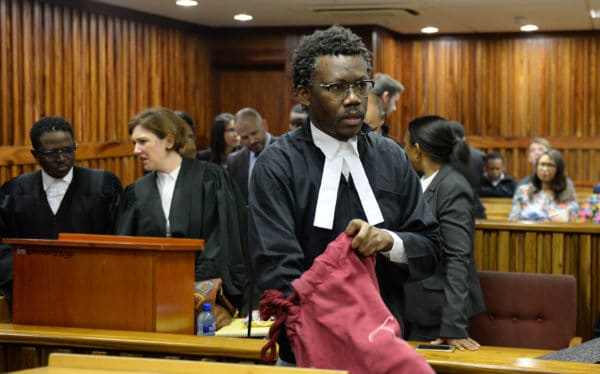 The state capture commission of inquiry’s legal team went straight for the jugular when it appeared before the KwaZulu-Natal High Court on Tuesday afternoon to argue against former president Jacob Zuma’s desperate last minute bid to get the high court to effectively stay his detention.

“He has now come to you to ask you to help him to break the law. You should reject that’,” advocate Tembeka Ngcukaitobi on behalf of the commission told Judge Jerome Mnguni.

Zuma last Friday lodged an application in the Constitutional Court to rescind the bruising judgment it handed down last week when it found Zuma in contempt of court for refusing to abide by its order that he appear before the state capture commission of inquiry and sentenced him to 15 months in prison.

That application has been set down for hearing next Monday. In the interim, Zuma approached the high court with an application to effectively stay his detention which the police have been given until midnight Wednesday to ensure is effected. That application came before Mnguni on Tuesday.

The commission is opposing the application and argued that since Sunday – the deadline for Zuma to hand himself over to the police – the former president had been in “an ongoing beach for the present order, let alone the order for which he was already convicted”.

“Mr Zuma has literally taken the law into his own hands, that on its own should be grounds for dismissal,” Ngcukaitobi said.

“He is presently in defiance of the present contempt of court. This of course is undoubtedly a grave situation,” he said, “But grave as it is, our law caters for it.”

Ngcukaitobi argued the jurisdiction point the commission had raised – that the high court couldn’t interfere with an order by a higher court, in this case the Constitutional Court.

Judge Mnguni himself expressed “discomfort” with doing so. “If I issue this order, what will it say about the Constitutional Court orders, because this is the apex court?” he said.

Ngcukaitobi argued the former president should have approached the Constitutional Court itself for the order he was after.

“We are dealing with a repetitive, recalcitrant law breaker in the form of Mr Zuma,” he said,

Ngcukaitobialso took a shot across the bow at the police and the letter the State Attorney addressed to the Constitutional Court on their behalf this week saying they would not move on last week’s order until the pending litigation had been finalised. He labelled the letter “nonsensical” and suggested Zuma appeared to be “drawing inspiration” from the police’s conduct. 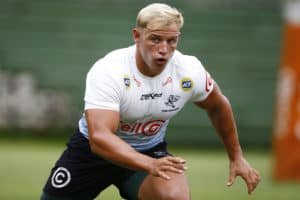 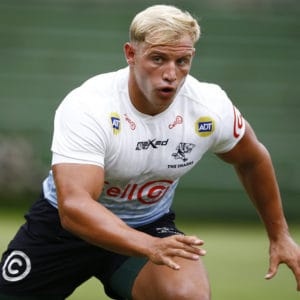