Weather warning: ‘Wet, windy and very cold’ conditions for the week ahead

Jackets and blankets at the ready, it's going to be a chilly week. 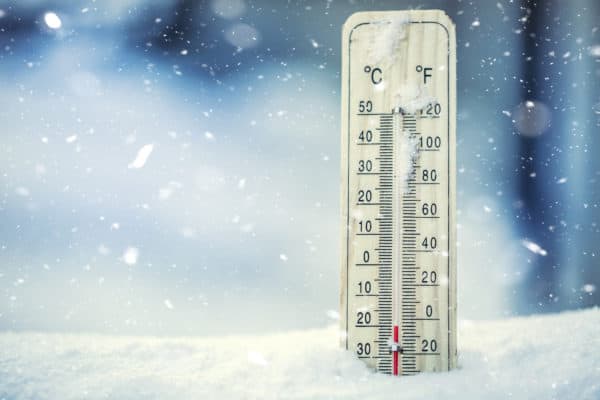 The South African Weather Service (Saws) warns another cold front will make landfall in the southern part of the country on Monday 12 July, before passing to the central and eastern half of SA on Tuesday.

“Very cold temperatures can be expected throughout the week”.

The Saws said the cold front will make landfall on Monday, and will result in gale force winds and “significant wave heights” between Cape Columbine and Cape Agulhas from a south-westerly direction.

The weather service explains these adverse weather conditions coincide with higher-than-normal spring tides. Larger waves could cause damage to infrastructure along the Western Cape coastline.

Moreover, daytime temperatures are expected to plummet below 10 degrees Celcius over the mountainous regions of the Western Cape, and there is a possibly of a dusting of snow in these areas as well.

Larger-than-average waves will subside on Tuesday as the cold front moves towards the central regions of South Africa. However, it will remain very cold over the southern areas of the Northern Cape, and the interior of the Western and Easter Cape provinces.

The SA weather service also says widespread frost is expected over the western and central interior from Wednesday through to Friday. The service issued the following alerts as well: