Bhenge claimed he repeatedly mistook his daughter for one of his 'many girlfriends' after drinking alcohol. 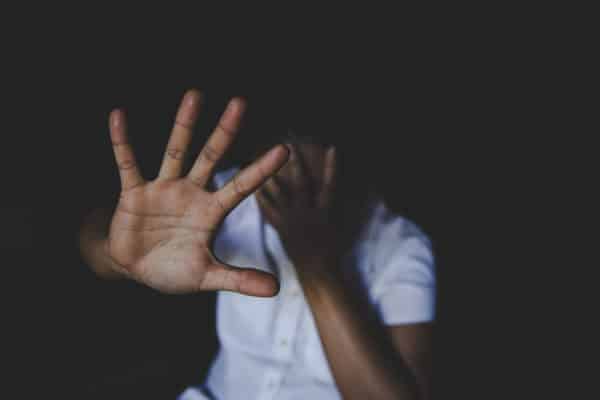 The Mthatha Regional Court has sentenced an 80-year-old father to six years behind bars for raping his daughter.

Nyamekile Alfred Bhenge repeatedly raped his daughter between the years 1978 and 1984, but he was only charged with one count of rape.

Bhenge’s daughter has since cut ties with her family and changed her identity.

She gave consent for her rapist father to be named publicly.

Bhenge started raping his daughter when she was 14 years old.

The father and daughter lived together at Ngangelizwe Township in Mthatha, while her mother, who has since divorced Bhenge, worked as a migrant domestic worker in Durban.

His daughter’s son, a product of the rape was born in March 1983.

After giving birth to her son, the daughter ran away from home with her child and relocated to Gauteng.

But she only decided to report her ordeal to authorities in Johannesburg after the much publicised successful prosecution of ex-tennis professional player and coach Bob Hewitt in 2015.

Hewitt was sentenced for raping and sexually assaulting young girls in the 1980s and 1990s.

The Gauteng police transferred the case to Mthatha where Bhenge was arrested.

He was convicted in July this year after pleading to the rape charge.

During his plea, Bhenge blamed alcohol for raping his daughter and claimed he repeatedly mistook his daughter for one of his “many girlfriends” in his drunken stupor and in the absence of his estranged wife.

His daughter, who is now an established businesswoman, vowed to never forgive her father, adding that she wants nothing to do with her entire extended family due to the abuse she endured.

Since the crimes were committed before the Minimum Sentences Act came to effect, the court used its discretion in sentencing Bhenge, taking into consideration his age and health.

The NPA is hopeful that other victims of sexual offences will come forward even if the crimes took place a long time ago so that the perpetrators can face the full might of the law.