Diedericks was a leader of the liberation struggle and a freedom fighter who took a stand against the former apartheid regime. 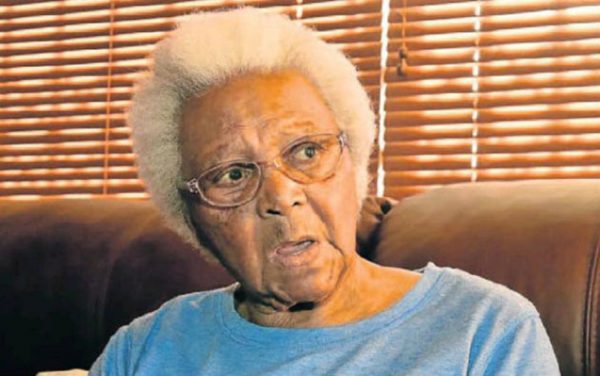 The Democratic Alliance (DA) is mourning the death of ANC struggle stalwart and trade unionist, Lillian Diedericks, who passed away on Tuesday at the age of 96.

The DA’s Women’s Network (DAWN) in the Eastern Cape, said on Thursday it was deeply saddened by Diedericks’ death.

Diedericks was a leader of the liberation struggle and a freedom fighter who took a stand against the former apartheid regime. In 2018, President Cyril Ramaphosa awarded her with the Order of Luthuli in honour of her contribution to South Africa’s liberation struggle.

The DAWN’s provincial chairperson, Nomvano Zibonda, described Diedericks as a stalwart in the fight against injustice, adding that she was a tireless campaigner and an inspiration to peace advocates and South African women.

“It was a great privilege to visit her during Women’s Month this year and at the age of 96, she was still passionate about the need for women to make progress and voiced her concerns about the atrocities committed against women in society today.

“The memory of the warmth with which she welcomed us is a beautiful memory that will forever remain in our hearts,” Zibonda said in a statement.

She said the spirit of brave women like Diedericks should live on in each and every woman in South Africa.

“We send our heartfelt condolences to her family, friends and loved ones, and we wish them all the strength they need in this difficult time. Her family’s bravery to support their mother is commendable.”

Diedericks leaves behind an impeccable legacy in her contribution to South Africa’s constitutional democracy attained in 1994.

In 1954, she was one of the founding members of the Federation of South African Women and in 1956 led thousands of women in a march to the Union Buildings in Pretoria against the pass laws.

Also in 1956, after a march against the Mayor of Gqeberha (formerly Port Elizabeth), Diedericks and other women activists were arrested for treason and imprisoned in Johannesburg until their acquittal in 1961.

On the eve of her funeral, DAWN said it would light a candle in honour of Diedericks’ selflessness and bravery.