A 51-year old man was arrested in connection with the parliament fire after it was found that someone had closed the sprinkler valves. 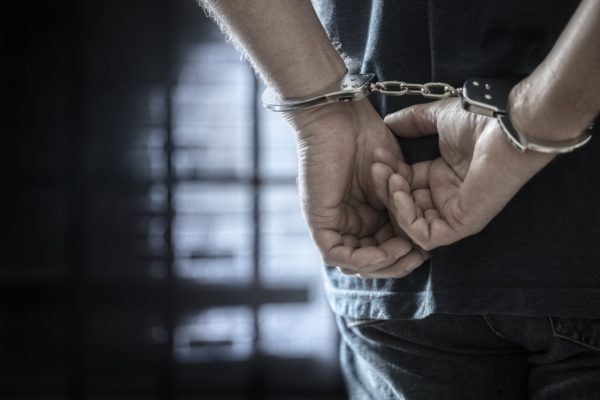 Speaking in her capacity as Minister of Public Works and Infrastructure, Patricia de Lille confirmed on Sunday that a man had been arrested in connection with the parliament fire and that a docket has been handed over to the Hawks.

During his initial media address on Sunday afternoon, President Cyril Ramaphosa confirmed that a suspect was being questioned in connection with the parliament fire.

De Lille later confirmed that a 51-year-old man was arrested by the Hawks and it was found that the sprinklers didn’t work because someone had closed the valves.

According to a report by News24, she was joined by Deputy Speaker of Parliament Lechesa Tsenoli to give a media briefing providing updates on the investigation into the fire.

The minister also assured the media that she was perusing reports pertaining to the 2021 parliament fire to assess the progress made in implementing the reports’ recommendations.

A report on the cause of the fire is expected within the next 48 hours. No injuries have been reported.

READ NEXT: ‘Be grateful one city works,’ says Ramaphosa in Parliament fire address