The incident happened in Dlamini, Soweto, just 100 metres from his homes while he was reportedly playing around the open hazard. 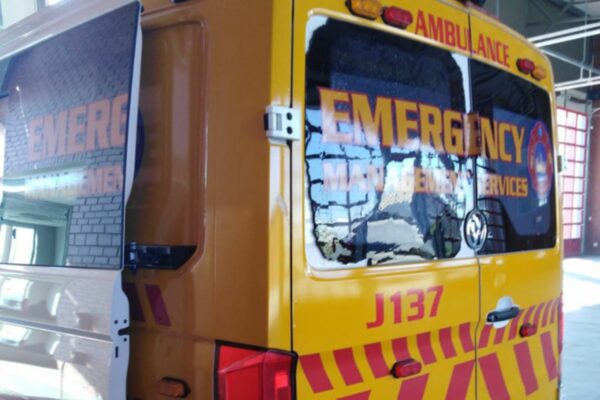 Johannesburg Emergency Services (EMS) said the search operation for six-year-old Khaya Magadla, who slipped into an open manhole, has been suspended until Wednesday.

The incident happened in Dlamini, Soweto, just 100 metres from his home while he was reportedly playing around the open hazard.

Community members gathered near the popular children’s park where Magadla was last seen playing with friends on Sunday afternoon with hopes of finding him.

Rescue teams started with the search at 11am on Monday, covering most of the area along the manhole, which yielded no results until the search was called off following concerns about visibility and the safety of the rescuers.

Johannesburg Emergency Services spokesperson Robert Mulaudzi said the search for Magadla would resume on Wednesday morning at about 10am.

“Today we managed to cover a lot of area. We managed to cover Kliptown, Klipspruit West, Eldorado Park, Lenasia searching along the system sending our rescuers underground using our thermal detection cameras to locate the young boy.”

Mulaudzi said rescuers had had little success so far.

“Unfortunately, today we couldn’t manage to locate him. So, we will be resuming tomorrow starting again from where the incident occurred. We are hoping that tomorrow is going to be a better day.”

“We also want to encourage our residents out there to continue to make sure that they monitor young kids to stay away from manholes and drainage system like this as most of them are not covered due to vandalism and theft to that we can be able to prevent incident like this one,” Mulaudzi said.

Meanwhile, many are hoping that the significant drop in temperatures in most parts of the City of Johannesburg from Wednesday will not hamper rescue efforts after the South African Weather Service (Saws) warned of a cold front which is expected to hit Gauteng.