Johannesburg expects the buses to be delivered in six to 10 months. 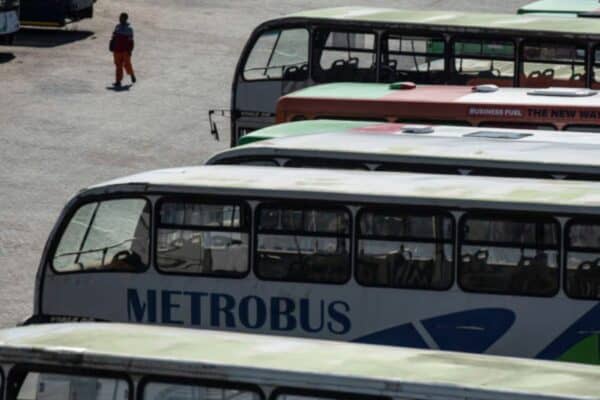 Metrobus has been given R60 million by the City of Johannesburg to purchase new buses in the 2023/24 financial year.

The bus operator, however, had initially requested R450 million.

Johannesburg’s MMC for Transport Funzela Ngobeni announced the allocation of the funds in a statement on Monday.

“As political head of the City’s transport department, I could no longer ignore the pressing need to purchase new buses as part of a long-term strategy to renew the entity’s fleet,” said Ngobeni.

He indicated that the entity has had difficulty providing safe, reliable and affordable public transportation because of financial challenges leading them to have buses that are operating beyond their useful lifespan.

A bus should have a lifespan of 12 years but Metrobus has a number of buses that have been operating for between 15 and 20 years.

The City of Johannesburg will purchase the new buses this financial year with an expected delivery of between six to 10 months.

“I will be working with the executive management of Metrobus and the board, to look for long-term sustainable solutions towards bridging the gap between the funds that were requested and those allocated,” said Ngobeni.

Because of the budget constraints the government is facing, the board of Metrobus will look for alternative funding mechanisms to fund the Metrobus turnaround strategy.

As part of improving the Metrobus services, by the end of June, the entity just finished refurbishing 105 buses against a target of 100 buses in a three-year bus refurbishment programme.

“Not only did we exceed our target for the number of buses refurbished, Metrobus also spent R49.4 million against a total project budget allocation of R49.8 million – reflecting expenditure to date of just over 99%,” added Ngobeni.

A further R22 million has been allocated in this new financial year, to refurbish additional buses.