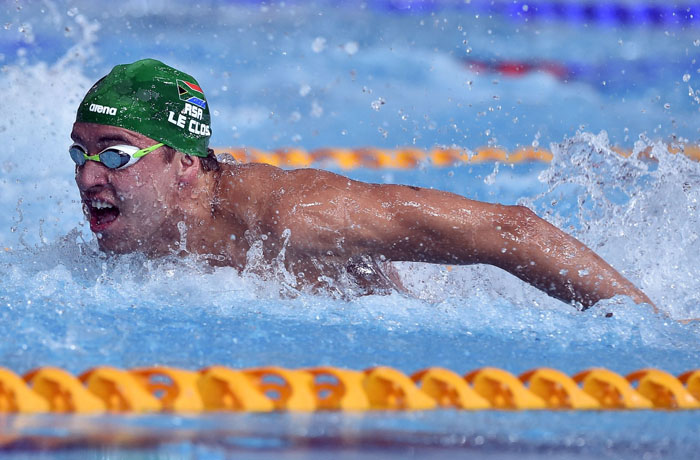 The South African coach is hoping that some of the country’s top youngsters can raise their hands ahead of two other major events on the 2015 calendar – the Commonwealth Youth Championships in Samoa and the FINA World Junior Swimming Championships in Singapore.

The big picture for Hill is ultimately the Olympic Games in Rio de Janeiro next year.

“With that in mind, I am expecting a really exciting week ahead.”

Olympic champions Chad le Clos, Cameron van der Burgh and Roland Schoeman will all be in attendance for the April 13-18 event at the King’s Park Swimming Pool.

The competition doubles up as the trials for the July and August World Championships in Kazan, with participants needing to meet the qualification time standards at the meet in order to have a chance of making the team that travels to Russia.

Hill also placed special emphasis on finding the right relay combinations. This was because performances at this year’s global event would have a bearing on which countries would have teams at the Olympics.

“One thing that’s going to be important is the relay teams for the Olympics next year,” he explained.

“We have to pre-qualify for those through the World Championships this year, so there’s a lot at stake.”

Another key area that Hill will be monitoring is the women. Apart from Karin Prinsloo, the country’s women have generally struggled on the biggest stage in recent years.

“We’ll be taking more interest in getting those junior girls to the two big junior events and then forcing them on to the world stage at senior level,” Hill added.