Arrangements have been made for court cases that were on the roll to be heard elsewhere. 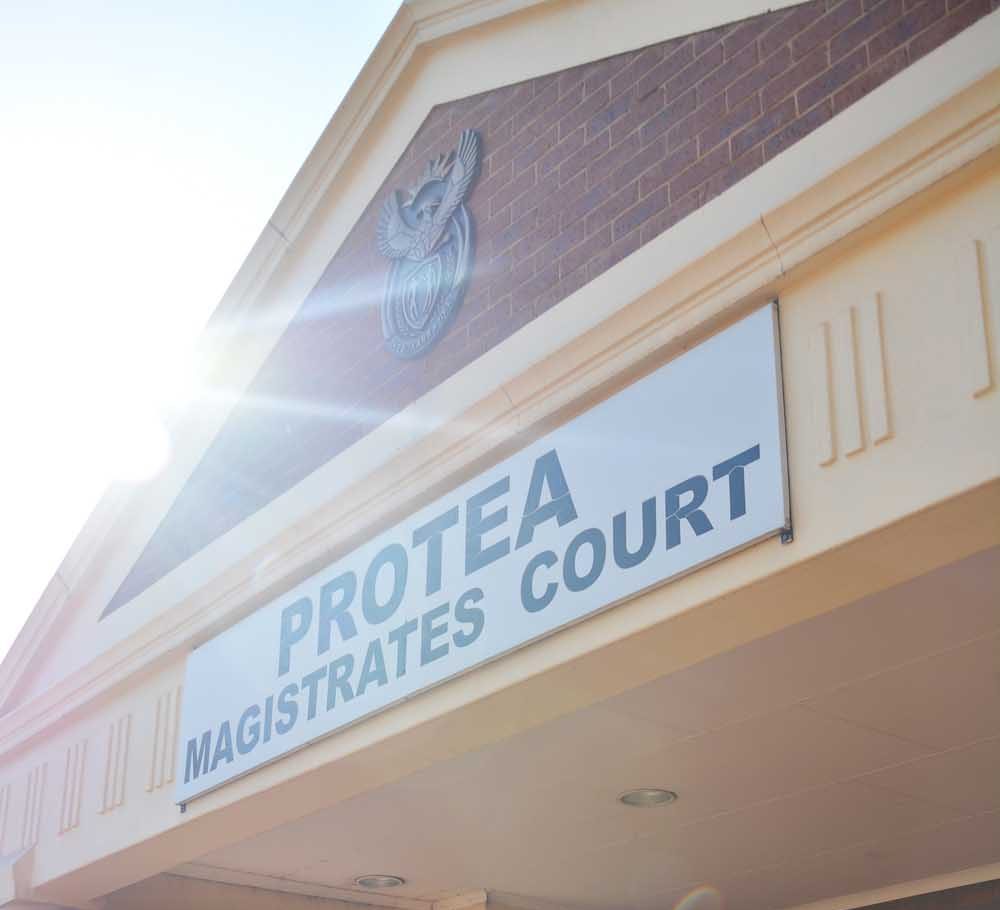 Outside the Protea Magistrate's Court in Soweto on 16 July 2014. Picture: Valentina Nicol

The Protea Magistrate’s Court in Soweto has been closed for two days after a person working there tested positive for Covid-19, according to the department of justice.

Department spokesperson Chrispin Phiri said in a statement on Monday that the court would possibly reopen on Wednesday following sanitisation.

He added that staff members who had contact with the person were self-isolating. Screening of all employees would take place on Tuesday.

“The department of justice and constitutional development will, after completion of the decontamination and disinfection process, make an assessment and it is envisaged that the court will reopen on Wednesday, 6 May 2020,” said Phiri.

Arrangements have been made for court cases that were on the roll to be heard elsewhere.

“It is likely that services to communities being served by the court will be affected, however, alternative arrangements have been made to minimise any potential disruptions with existing cases being diverted to surrounding magistrate’s courts such as Lenasia, Meadowlands and Kliptown.

“Furthermore, arrangements have also been made with the SAPS for all first appearances to be diverted to Lenasia Magistrate’s Court in the interim,” Phiri said.

Urgent domestic violence matters and applications for protection orders will be attended to in surrounding courts and these services will still be available.

“The safety and wellbeing of court users and officials is essential and the department will endeavour to keep the public updated as to developments around the court’s reopening,” said Phiri.