Eastern Cape to vaccinate 3.7 million people within the next 9 months 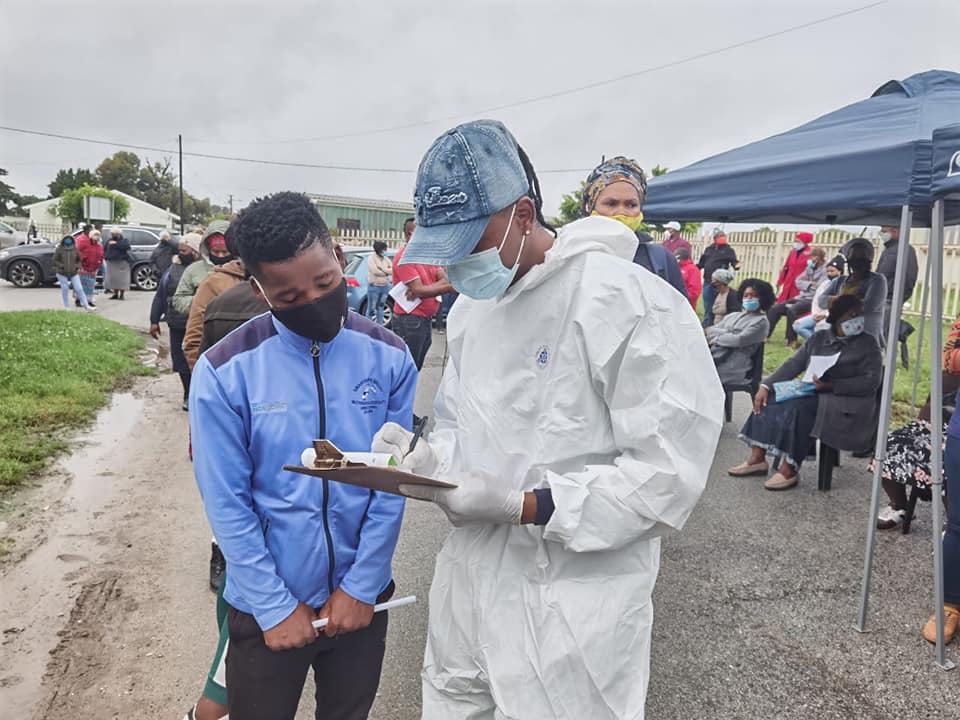 The Eastern Cape government is aiming to vaccinate 3.7 million out of 6.5 million residents over the next nine months to counter high Covid-19 infections and deaths.

This was announced by the provincial government during an exclusive interview with News24 on Wednesday.

President Cyril Ramaphosa announced earlier this week the country had secured 20 million vaccine doses to combat the coronavirus, which were to be delivered mainly in the first half of the year.

Last week, the government announced it had struck a deal for an initial 1.5 million doses of a vaccine developed by AstraZeneca Plc and the University of Oxford from The Serum Institute of India Ltd, with the first shipments set to arrive this month, Bloomberg reported.

It will aim to inoculate two-thirds of the population by the end of the year.

Sicwetsha said security would be beefed up to counter any possible robbery or theft of the doses.

On top of the list of people to receive the doses will be 200,000 healthcare and health-related workers who will then immediately dive into the job of dishing out the doses to the rest of the targeted population in the province.

“That is made up of one million essential workers that include police, bank workers, shop workers, petrol attendants and anyone whose service deals with members of the public.”

“With this, we believe we will achieve herd immunity in the province and the herd immunity is going to help us prevent infections, morbidities and mortality in this province.

“With a high number of Covid-19 deaths, we say this is going to help us a lot but it doesn’t mean people should stop wearing masks and sanitising or keep physical distance.”

Sicwetsha said the government would work with its social partners in the vaccination programme, including private doctors and pharmacies.

“We are going to make sure security is tight working with law enforcement to help the department when we administer the vaccine thorough the entire period of nine months.”

The vaccines would be stored at a highly secured secret location, said Sicwetsha.

“Where vaccines will be kept is a confidential information and that place will be protected so that we don’t see unfortunate theft of vaccines.”

In his televised address earlier this week, Ramaphosa said while the actual level needed for herd immunity was not known, local scientists estimated the country would likely reach herd immunity at around 67% of the population – around 40 million people.