Based on the latest reports, the countries with the most new daily deaths were the US with 1,173, followed by Brazil with 839 and Mexico with 835. 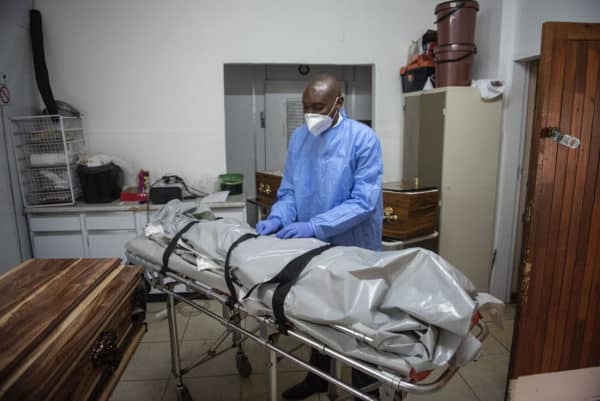 Undertaker Lawrence Selaelo attends to a body, 6 July 2021, at Collinge and Co Funeral Directors in Fourways. The funeral industry is overwhelmed with the number of deaths in Gauteng due to the Covid-19 pandemic. Picture: Michel Bega

Covid-19 has killed at least 4.518,163 people since the outbreak emerged in China in December 2019, according to an AFP compilation of official data.

Based on the latest reports, the countries with the most new daily deaths were the US with 1,173, followed by Brazil with 839 and Mexico with 835.

9,544 new Covid-19 cases have been identified, which brings the total number of laboratory-confirmed cases to 2.787,203. This increase represents a 15.6% positivity rate.

16,536,206 tests have been conducted in both public and private sectors.

There has been an increase of 404 hospital admissions in the past 24 hours.

The World Health Organization says it is monitoring a new variant known as “Mu”, which was first identified in Colombia in January.

The Philippines tops two million cases as the country battles a record surge in infections driven by the Delta strain.

Covid-19 increases the risk of developing myocarditis (heart inflammation) by a factor of 16, providing a strong argument in favour of vaccination, a new US study shows.

Google extends the option for its employees to work from home into next year due to the pandemic.

New York prosecutors charge 15 people in a fake vaccination card conspiracy masterminded by a woman known as “AntiVaxMomma”, accused of selling some 250 forged cards through her Instagram account.

Canada’s economic recovery comes to a surprise and screeching halt in the second quarter, casting a pall over snap elections called by Justin Trudeau to set a new post-pandemic course for the nation.

Ireland announces it will fully reopen on October 22 after 18 months of rolling lockdowns. 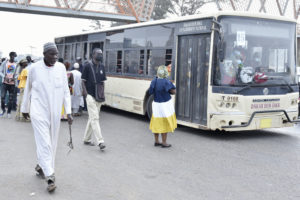 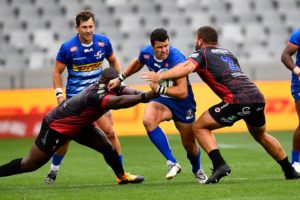 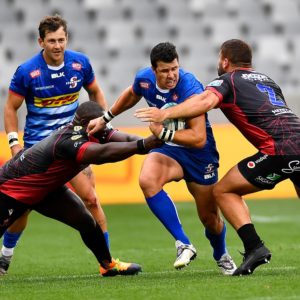