Possible changes to the lockdown restrictions could include allowing offsite alcohol sales from Monday to Friday until 6pm. 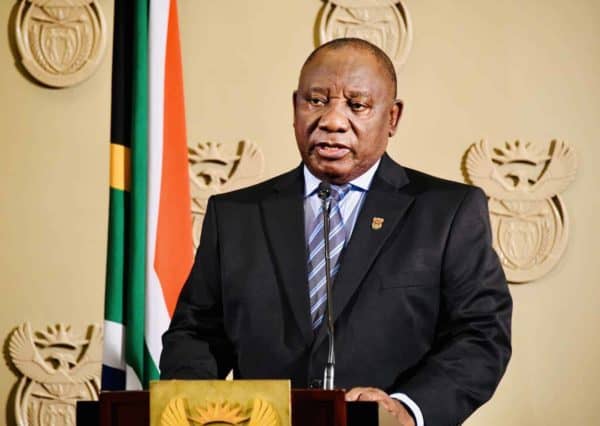 President Cyril Ramaphosa is expected to announce an easing of lockdown restrictions in the next few days after meeting the National Coronavirus Command Council (NCCC) and the President’s Coordinating Council (PCC) on Tuesday.

According to a News24 report, possible changes could include adjusting the curfew to 11pm to 4am and increasing the number of people at indoor gatherings from 50 to 100 and 250 for outdoor gatherings.

Another suggested amendment was around the sale of alcohol. Offsite alcohol sales would reportedly be allowed from Monday to Friday until 6pm, while on-site sales would be permitted until 10pm.

Government spokesperson Phumla Williams said Ramaphosa will address the nation after consulting political parties and the religious sector over the coming days.

“Following these discussions, the president will address the nation on the way forward to achieve population immunity through vaccination, to continue the protection of lives and livelihoods, and the conditions that would apply to a relaxation of regulations and directions linked to the national state of disaster,” said Williams.

According to the latest statistics released by the National Institute of Communicable Diseases (NICD) on Monday, South Africa recorded 4,118 new Covid-19 cases and 198 deaths. This brings the cumulative number of cases in country to 2,824,063 and the total deaths stands at 83,617.