The Ministerial Advisory Committee said that it didn't make sense to only extend off-site alcohol sales by one day. 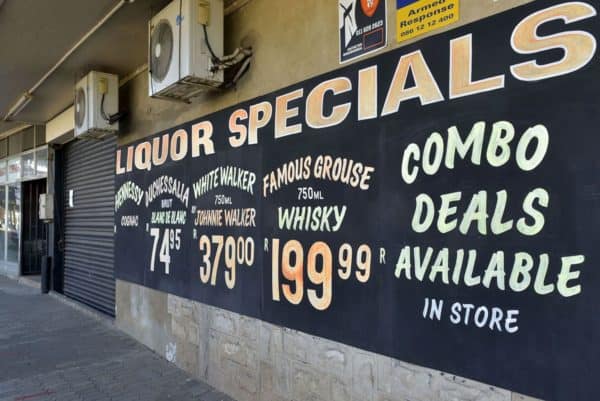 Although President Cyril Ramaphosa on Sunday announced that bottle stores could sell alcohol for an extra day during the week, a memo from the Ministerial Advisory Committee (MAC) on Covid-19 has revealed that government was advised that off-site liquor trade should return to normal.

Ramaphosa extended the days that liquor could be sold by allowing bottle stores to operate on Fridays.

However, Health Minister Dr Joe Phaahla was advised that government should relax “the current restrictions on the sale of alcoholic beverages for off-site consumption by returning to the usual hours of sale in terms of the Liquor Act (i.e. allowing sale from Mondays to Sundays)”.

The MAC said it didn’t make much sense to only extend off-site alcohol sales by one day.

“Although the link between alcohol use and trauma case load is well established, increasing the number of days on which alcoholic beverage sales for off-site consumption by only one day is difficult to justify, and so a return to normal selling hours is preferable,” the MAC’s memo stated.

The scientists seemed to be concerned about the negative effects the lockdown restrictions was having on businesses in South Africa.

The MAC recommended “close scrutiny of the social and economic impact of Covid-related restrictions… This is particularly true of restrictions which limit economic activity and may contribute to worsening of unemployment or reduced income”.

The MAC’s memo also weighed in on whether vaccine passports should be used to exclude unvaccinated people from venues or events. It recommended that if government wanted to go this way, it would only be viable from November.

“Once the Covid-19 vaccination coverage has exceeded 50%-75%, which could be achieved by the end of October 2021, and if a verifiable vaccination record system is in place (whether electronic or otherwise), consideration could be given to further relaxation of indoor and outdoor venue limits, and linkage of access to vaccination status or percentage coverage.”

The MAC, however, warned that the country was not ready for that step right now.

“Given that three-quarters of adults are yet to be vaccinated, linking an increase in the capacity limits of venues by restricting access only to those already vaccinated is not justified at this time,” said the MAC.