19.838,883 tests have been conducted in both public and private sectors. 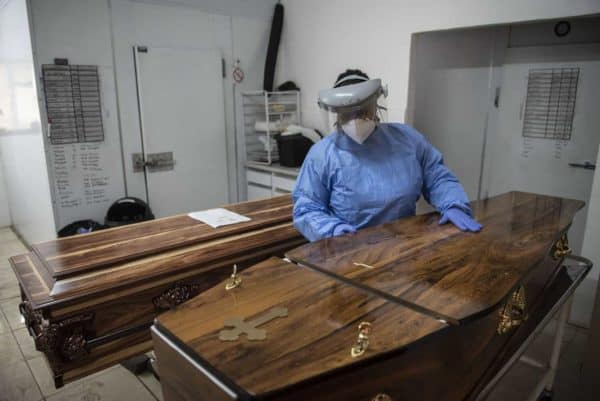 South Africa has breached the 90,000 death mark after reporting 27 Covid-19 related deaths in the past 24 hours.

13,147 new cases have also been identified, bringing the total number of laboratory-confirmed cases to 3,051, 222.

This increase represents a 24.9% positivity rate, the National Institute for Communicable Diseases (NICD), a division of the National Health Laboratory Service, announced.

19.838,883 tests have been conducted in both public and private sectors.

This follows President Cyril Ramaphosa’s announcement last week on the establishment of a task team that will investigate the feasibility of making Covid-19 vaccinations mandatory in South Africa for specific activities and locations.

Mabapa said their NEC was deeply worried that some mining companies such as Sibanye-Stillwater were forcing workers to vaccinate and required proof of vaccination when entering their premises.