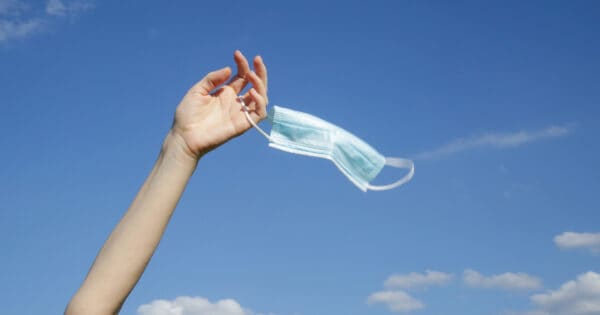 “I, Mathume Joseph Phaahla, Minister of Health hereby repeal Regulations 16A, 16B and 16C of the Regulations Relating to the Surveillance and the Control of Notifiable Medical Conditions, made in terms of sections 90(1)(1), (k) and (w) of the National Health Act, 2003 (Act 61 of 2003), and promulgated on 4 May 2022 under Government Notice 2060, in their entirety.”

“The repeal of the Regulations concerned will come into operation on publication in the Gazette,” Phaahla wrote in the notice.

In a letter to MECs dated two days ago, Phaahla said “current epidemiological analysis points towards lower infection rates and that the country has exited the recent spike (5th wave), which the current limited regulations were promulgated to mitigate.”

Phaahla will join the Minister in the Presidency Mondli Gungubele for a press briefing on Thursday.

The briefing is expected to focus on Cabinet’s deliberation after the Health Department said that Covid-19 restrictions should be dropped.

In April, the government relaxed Covid-19 regulations by allowing people to not wear masks when  outdoors unless they have flu symptoms.

Indoor and outdoor venues were allowed to take up to 50% of their capacity, provided there is proof of vaccination produced at the entrance.

Meanwhile, the National Institute for Communicable Diseases (NICD) on Wednesday reported 1,028 new Covid-19 cases had been identified in South Africa in the past 24 hours.

This brings the total number of laboratory-confirmed cases to 3.989,007 representing a 5.3% positivity rate.

There has also been an increase of 37 hospital admissions in the past 24 hours.