Pretoria opposed to Syria airstrikes by US, UK and France

The government has called on all members of the UNSC to intensify efforts towards finding a peaceful solution to the Syrian war. 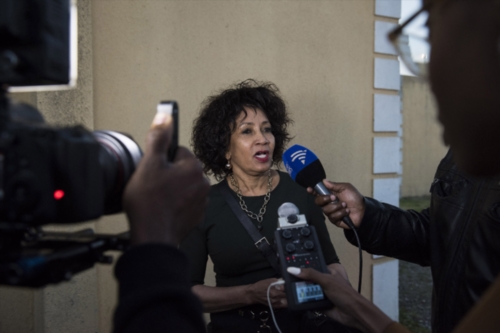 The South African government on Monday said it was “gravely concerned” about the airstrikes conducted by the United Kingdom, the United States and French military in Syria.

“From the onset, when the Syrian crisis broke out, South Africa has consistently and constantly called for a peaceful resolution of the conflict,” said Ndivhuwo Mabaya, spokesman for the minister of international relations and cooperation.

Mabaya said South Africa remained steadfast in “our principled position that the issue should be resolved in the Organisation for the Prohibition of Chemical Weapons (OPCW) and the United Nations Security Council”.

He said South Africa called on all members of the UNSC to intensify efforts towards finding a peaceful solution.

“We urge all members of the UNSC to shoulder their UN Charter mandate for the maintenance of international peace and security and double all efforts towards a peaceful non-military solution that respects and guarantees the sovereignty, independence and territorial integrity of Syria.”

On Saturday, the United States, France and Britain launched 105 missiles targeting what the Pentagon said were three chemical weapons facilities in Syria in retaliation for a suspected poison gas attack in the Syrian city of Douma on April 7.

The Western countries blame Syrian President Bashar al-Assad for the Douma attack that killed dozens of people. The Syrian government and its ally Russia have denied involvement in any such attack.

The bombings this weekend marked the biggest intervention by Western countries against Assad. 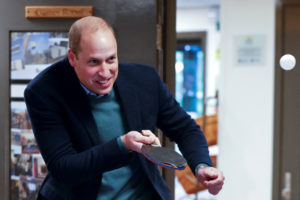 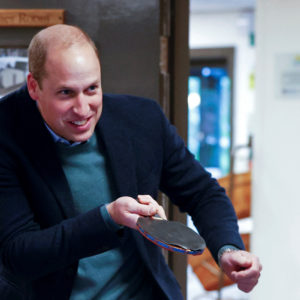